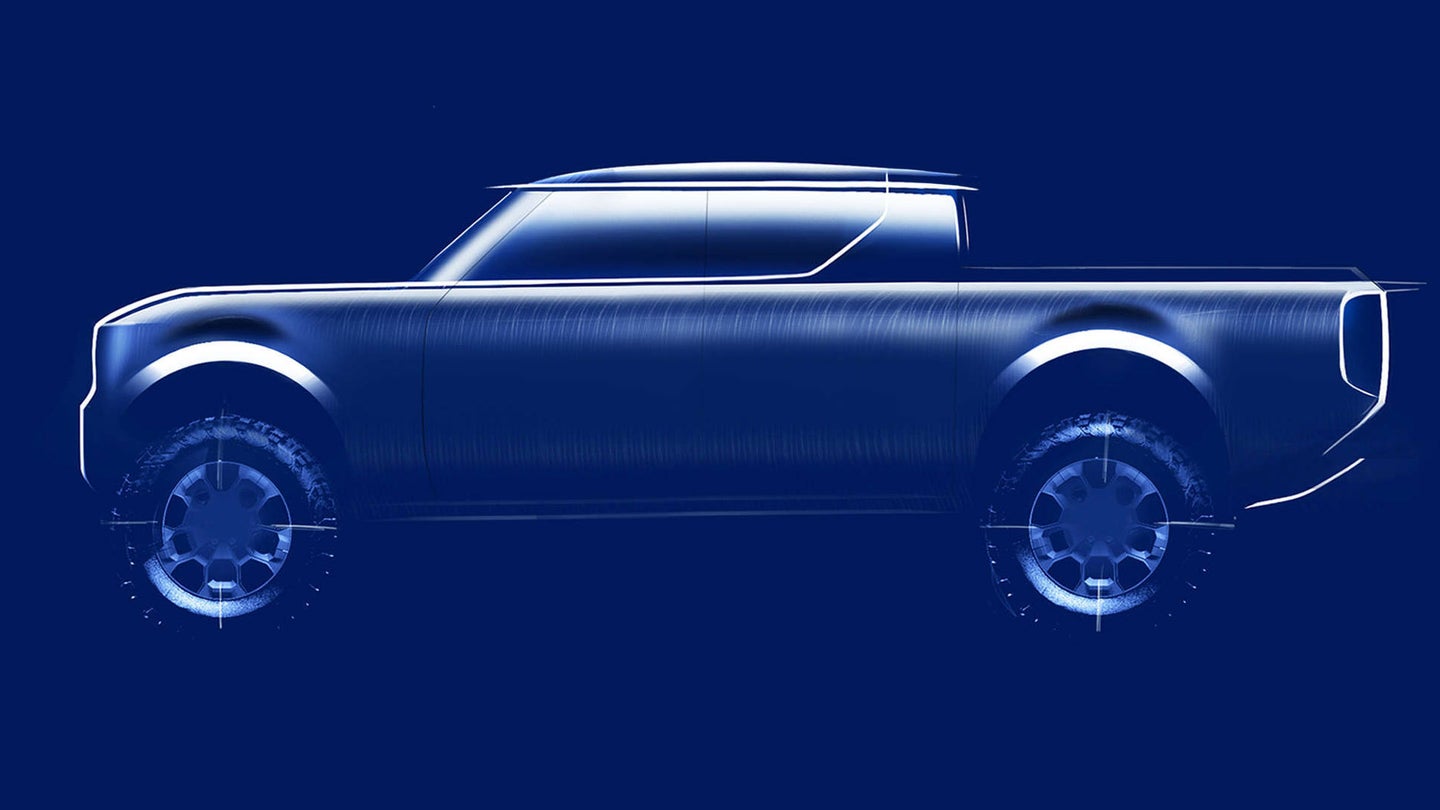 The German auto giant reportedly has been in talks with Magna to discuss “managing the comeback of the Scout brand,” according to Automobilwoche. The publication also notes that Volkswagen has asked Magna to develop Scout’s first vehicle, a full-size pick-up that should be similar in size to the Ford F-150.

Volkswagen said the Scout brand will be based on a “new technical platform concept” when it officially revived the marque in May. This means that it will not share Volkswagen’s existing modular electric drive matrix (MEB) platform, nor its upcoming platforms like the Premium Platform Electric or Scalable Systems Platform. Given that Magna is reportedly the developer behind the first full-size Scout vehicle—and that Volkswagen wants an all-new architecture for its Scout trucks—Magna may also be involved in the development of this platform given that the parts supplier has wanted to break into the U.S. market for some time, given the opportunity.

While Magna is rumored to be the developer for the first Scout vehicle, it almost certainly won’t be the one building it—though it’s almost guaranteed that the brand’s vehicles will be built in the U.S. given the recent changes in the U.S. EV tax credit requirements. However, Scout vehicles likely will not be built at Volkswagen’s Tennessee facility where it builds its only current U.S. market EV, the ID.4. According to Automobilwoche, the Chattanooga location reportedly “does not appear suitable” to assemble the new trucks. The rumor also tracks with reports of Volkswagen scouting for locations to build out its newest electric trucks by its proposed 2026 launch, including the original home of the Scout brand, Fort Wayne, Indiana.

Automobilwoche says that Volkswagen may end up sharing the Scout plant with other OEMs should the opportunity arise.

Volkswagen needs a win when it comes to Scout. Former Chairman Herbert Diess has previously revealed that the Germans have held internal conversations about pulling out of the U.S. market given that the brand was spinning its tires and even losing money. The Scout name, which was acquired in 2021 after Volkswagen merged its Traton truck unit with Navistar, could be that in.

The brand’s vision touches on a market that Volkswagen hasn’t really grasped in the past: full-size Americanized trucks with a core focus on ruggedness and off-road capability. If Volkswagen requires some help from a large parts supplier like Magna to get there, so be it. At the core, the brand’s CEO, Scott Keogh, says that despite the tough appearance the brand is looking to achieve, electrification is the key to achieving success—with a little bit of luck, he just might be right.

The post VW, Magna Could Work Together To Develop New Scout Electric Trucks appeared first on The Drive.