VW Will Keep Its Current Small EV Platform Until 2028 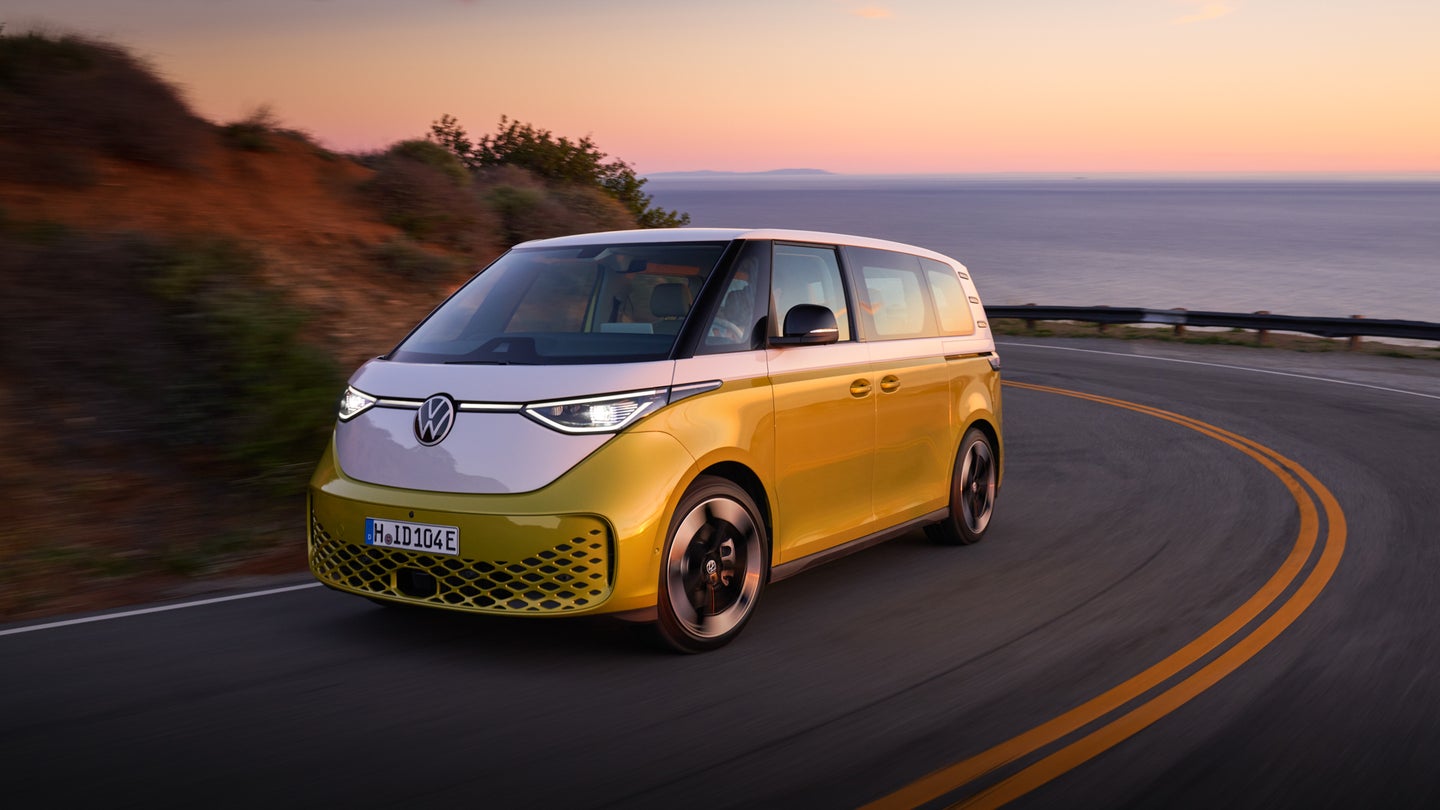 All of Volkswagen’s current electric vehicles are built on one platform, the electric MEB platform. It underpins cars like the ID.3, ID.4, and the new ID.Buzz. However, the MEB platform wasn’t initially intended to last this long, as Volkswagen originally had plans to replace it with a newer platform, called SSP. But plans seem to have changed and the current MEB platform will reportedly receive a big $1.26 billion investment, in both battery and charging technology, to keep it around for a few more years.

According to Autocar, VW CEO Oliver Blume gave the go-ahead to delay the SSP platform and continue developing MEB. Originally, the SSP platform was to get new unified cell battery technology but that tech will instead go to the MEB platform. Along with the new battery cells, VW wants to up the MEB’s charging speed from the current 135 kW to somewhere between 175 kW and 200 kW. However, VW is still sticking with a 400-volt architecture, rather than bumping it up to 800-volt.

The SSP architecture was being developed around 800-volt battery technology, with charging speeds up to 350 kW, and it was supposed to become Volkswagen’s main platform sometime during the later half of this decade. Autocar reportedly spoke with Blume at the LA Auto Show, who said that SSP would be delayed about two years. So it’s possible that we won’t see SSP-based VW cars until 2028 at the earliest.

VW’s MEB platform is pretty flexible and can support a wide variety of cars. It can handle single-motor and dual-motor cars, hatchbacks and crossovers. But it is limited. It can’t support larger SUVs, such as cars like the VW Atlas. So don’t expect any larger EVs from Volkswagen until it starts using the future SSP platform. But Volkswagen feels the MEB platform can continue to be competitive for years to come if it can get bumps in range and charging speed, which is why it’s investing so heavily in it.

The post VW Will Keep Its Current Small EV Platform Until 2028 appeared first on The Drive.