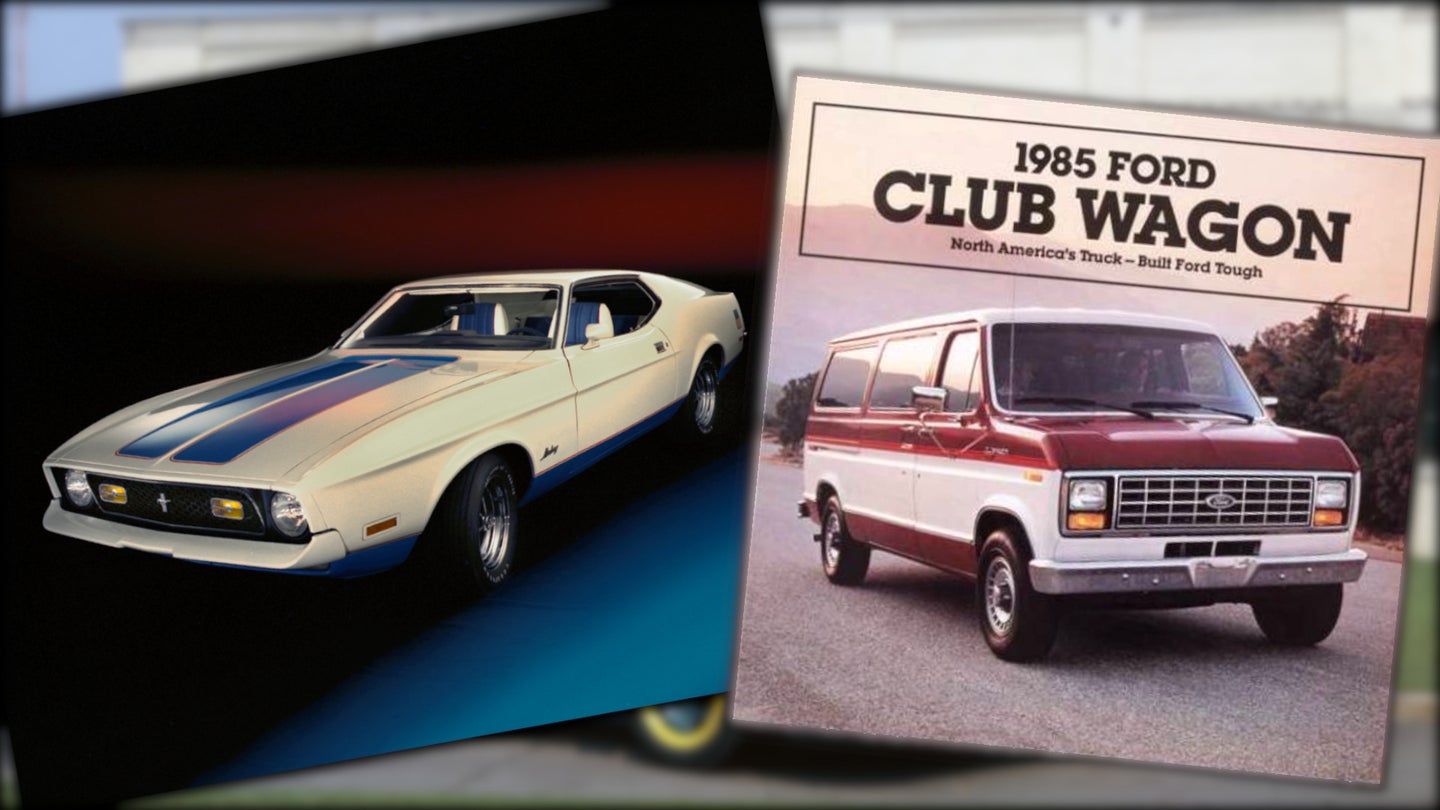 Ford is making over 5,000 old photographs and brochures available to the public in a new online resource known as the Ford Heritage Vault.

The collection features various articles from Ford’s past, officially stated as spanning from 1903 to 2003. However, there’s plenty of more recent material available too. It includes model brochures, information sheets, and various other documents from Ford’s archives. The historical assets are being made available to the public as free downloads for personal use.

The Heritage Vault was put together in partnership with graduate students from Wayne State University’s library and information science program. Ford employees and retirees also pitched in to work on the project. In the pilot stage, Ford noted that both casual browsers and hardcore enthusiasts better appreciated the brand after using the site, with one ex-employee even noting that the old photos brought tears to his eyes.

The resource is an auto journalist’s dream, for one. It’s often challenging to find old press photos of models released before the Internet era, and pinning down details such as options lists can be difficult to impossible at times. Having this material online in a searchable database is a huge benefit for anyone researching Ford models past and present, as well as those of its various related brands like Lincoln and Mercury. At the time of writing before the launch proper, resources cannot be fully explored or downloaded, but the sheer wealth of documents available remains impressive.

Searching around the site, it’s easy to find everything from the brochure for the 1986 Ford Tempo to pictures of the 1933 Ford Victoria Model 40. Just tap in a few keywords and the results come up.

Normally, finding usable versions of these documents or photos would take hours or days. Now it’s achievable in a matter of minutes. Want to learn more about Conan O’Brien’s 1992 Ford Taurus SHO? Key the model into the search bar and dive right in.

One thing that presently appears absent from the site is manuals for past Ford models. Anyone that’s bought a used car lacking its manual will know the pain of figuring out what that one obscure button does, or how to unlock the original security-coded radio. These resources may join the site in due time and would be of great benefit to all the Ford enthusiasts out there.

Most of the brochures and documents on the site are available in a simple scanned format. However, Ford has included a button that lets users request accessible versions of their old materials for those that need it. For those that use screen reader software or other accessibility aids, it’s a great service to offer that allows more people to access these valuable historical resources.

“These assets were born analog, and we have worked hard to bring them to the digital world,” said Ciera Casteel, a processing archivist who worked on the project. “But digitizing isn’t enough,” she adds, noting that “It was important to us that the Heritage Vault is accessible for everyone to enjoy.”

The archive lives at fordheritagevault.com, and we highly recommend spending a moment browsing around the Ford materials of yesteryear. Whether it’s the glorious two-tone paint jobs of days gone by, or simply to figure out the original equipment that came on your old truck, it’s beautiful to see Ford sharing this repository with the world. Bravo!