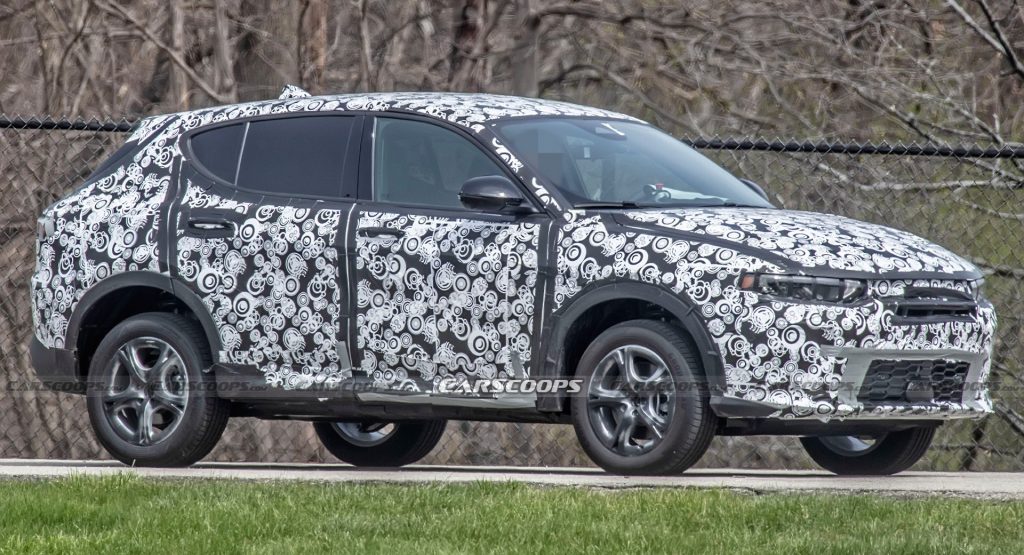 Dodge’s Speed Week, the automaker’s three-day celebration of their performance vehicles, has already brought us some pretty interesting unveilings. Yesterday’s “Current Muscle” day gave us a drop top Challenger and the reintroduction of the Durango Hellcat, while tonight’s “Gateway Muscle” event is said to bring the unveiling of the first electrified Dodge model.

As CEO Tim Kuniskis put it at the end of yesterday’s livestream, “We’re going to flip the page and we’re going to look at our future – our first new electrified Dodge.” There was no further elaboration beyond that, but in all likelihood, the vehicle he’s talking about is the Hornet compact crossover. Based on the Alfa Romeo Tonale, it was confirmed back in April that the vehicle would be revealed in August and that it would be offered with a plug-in hybrid powertrain. Given that, it seems all but inevitable that tonight’s reveal will be the Hornet.

Read More: Everything We Know About 2023 Dodge Hornet From Design To Powertrains 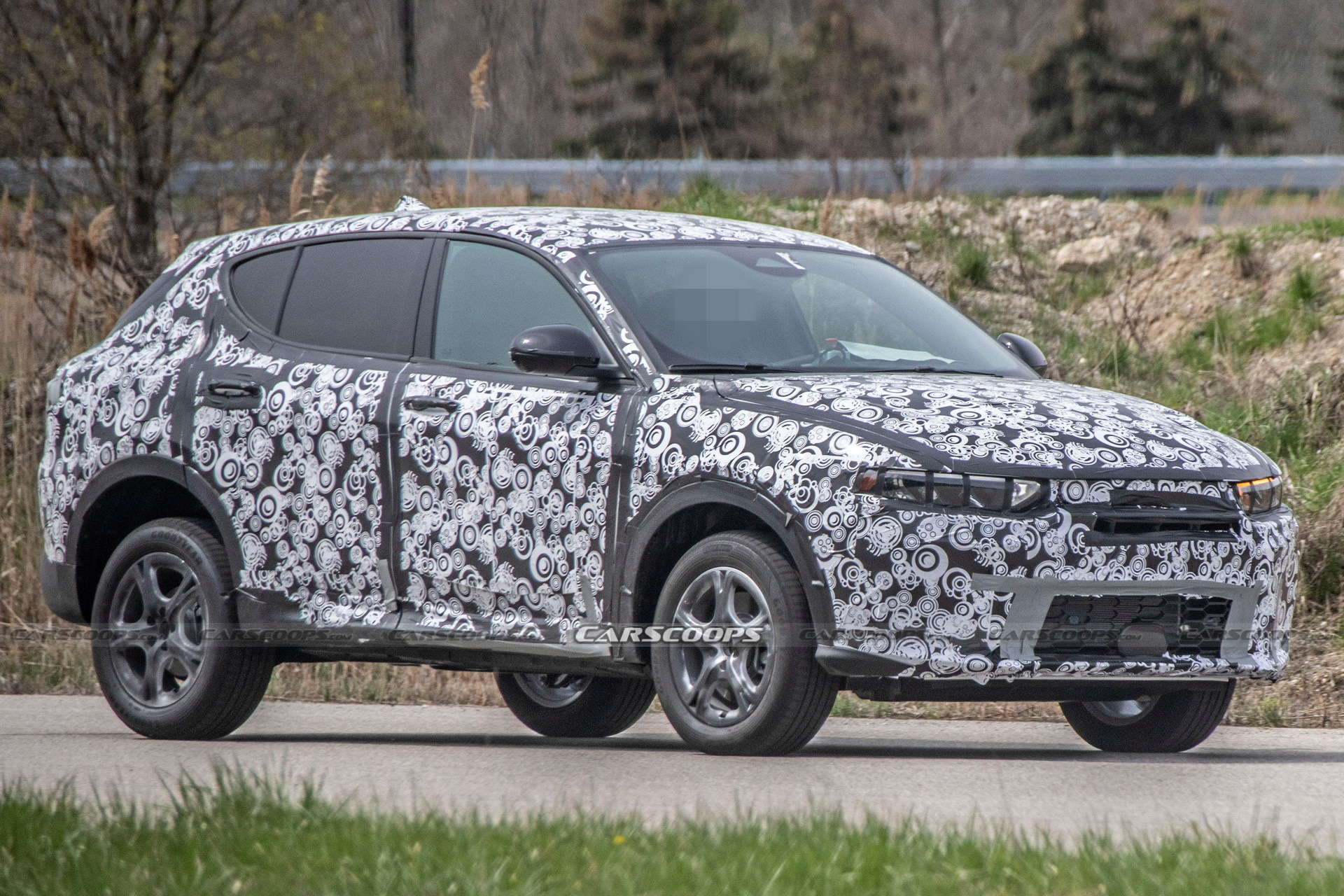 Based on the leaked photos of the vehicle we’ve seen in addition to the many camouflaged prototypes floating around, the vehicle’s design will borrow heavily from its Italian cousin, especially in its overall silhouette.

The main differentiating factor between the Hornet and the Tonale will be in their front bumper designs. Up front, rather than Alfa’s signature Scudetto grille, the Hornet will sport a face more akin to a squished Durango. Completing the muscular Dodge transformation will be a set of dual hood vents just aft of the bumper’s top edge. Spy photos indicate that the rest of the vehicle, including the rear end and interior, will be nearly identical to that of the Tonale, just with cheaper materials.

There are expected to be (at least) two different powertrain options for the Hornet: a mild hybrid variant as the base model and a plug-in hybrid version as the flagship. The former will most likely be a turbocharged 2.0-LITER inline-four with a 48V mild hybrid system making 256 hp (260 PS / 191 kW), while the latter is expected to be a turbocharged 1.3-litre four-cylinder combined with a rear-axle electric motor making a combined system output of 272 hp (275 PS / 203 kW).

Nevertheless, nothing has been confirmed other than the availability of a PHEV variant, so to get all the details for yourself as Dodge unveils their new model, you can come back and check out the livestream below tonight at 7 pm EST.