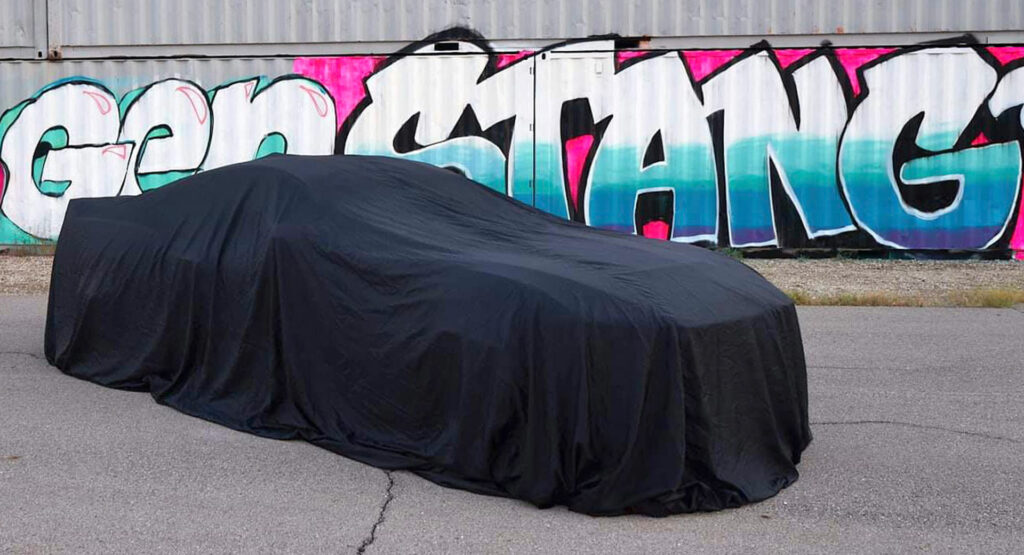 In just a matter of hours, the 2024 Ford Mustang will be unveiled in the lead-up to the 2022 North American International Auto Show and live-streamed to the world.

The seventh generation of the famed pony car will be the final iteration offered with a V8 engine prior to Ford’s eventual switch to becoming an all-electric brand. While Ford has only confirmed a few details about the 2024 Mustang in recent weeks, it is understood that it will be based on the same rear-wheel drive architecture as the Explorer and Aviator.

Much like the outgoing model, customers are expected to be offered an EcoBoost 2.3-liter turbocharged four-cylinder and a Coyote 5.0-liter naturally-aspirated V8. Both models are tipped to receive some performance gains, meaning the EcoBoost variant will deliver more than the current 310 hp while the Coyote model should produce in excess of 460 hp.

Muscle car enthusiasts will also be pleased to know that a six-speed manual transmission will remain available. While the architecture used by the 2024 Mustang supports all-wheel drive, it will likely only be available with rear-wheel drive, unless Ford decides to take a page out of Dodge’s playbook with an all-wheel drive variant.

Visually, the new Mustang will share a number of design traits with the outgoing model but is expected to receive a larger grille and aggressive new headlights. Ford has also inevitably designed a new rear fascia for the Mustang, complete with distinctive yet familiar taillights. Various new wheel options are also to be expected.

Various interior changes will also be made. For example, an all-new infotainment screen is set to feature and will connect seamlessly to the digital instrument cluster. There will also be a new push-button ignition, a new shifter, and a modern-looking flat-bottomed steering wheel. 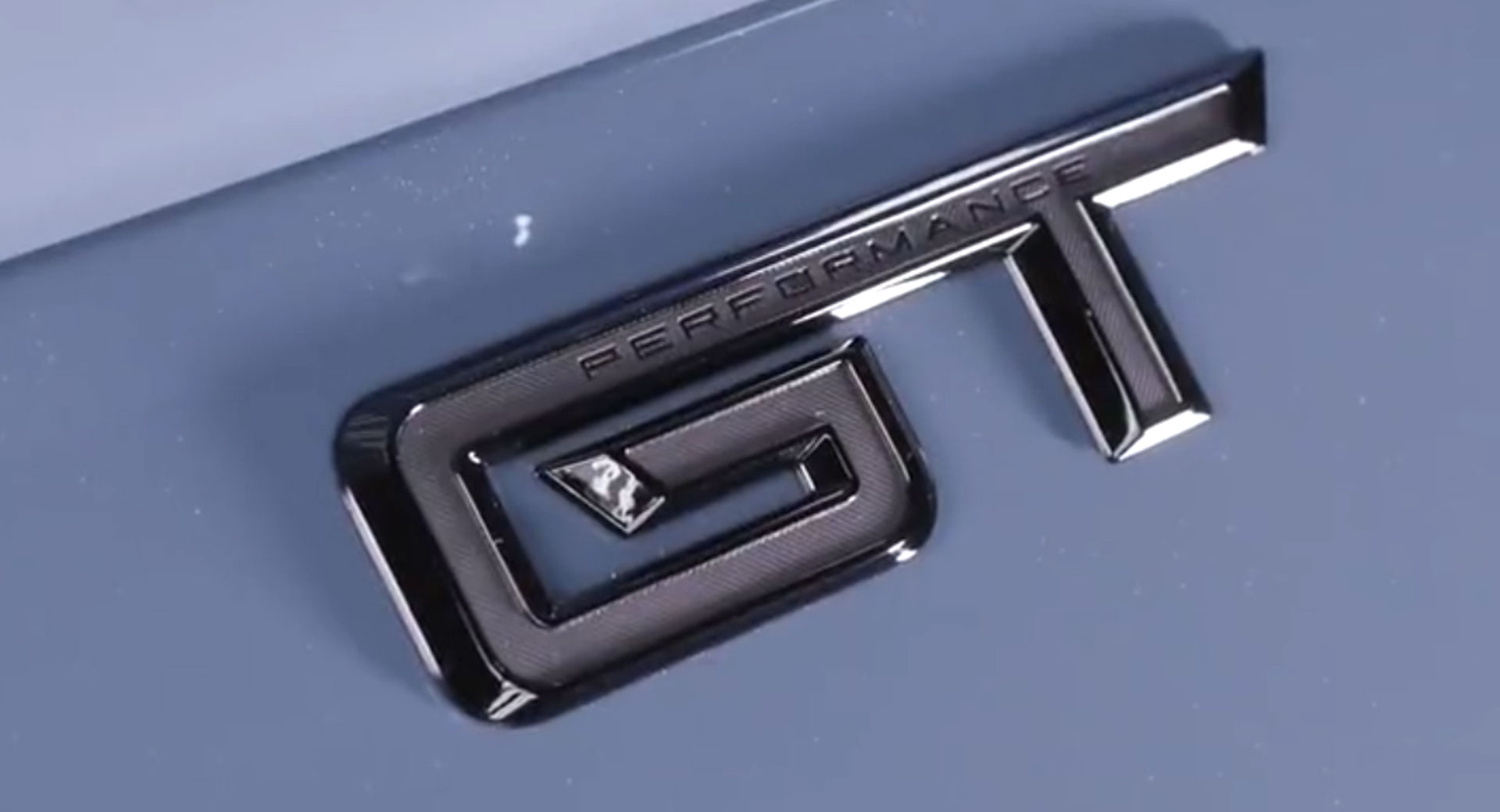