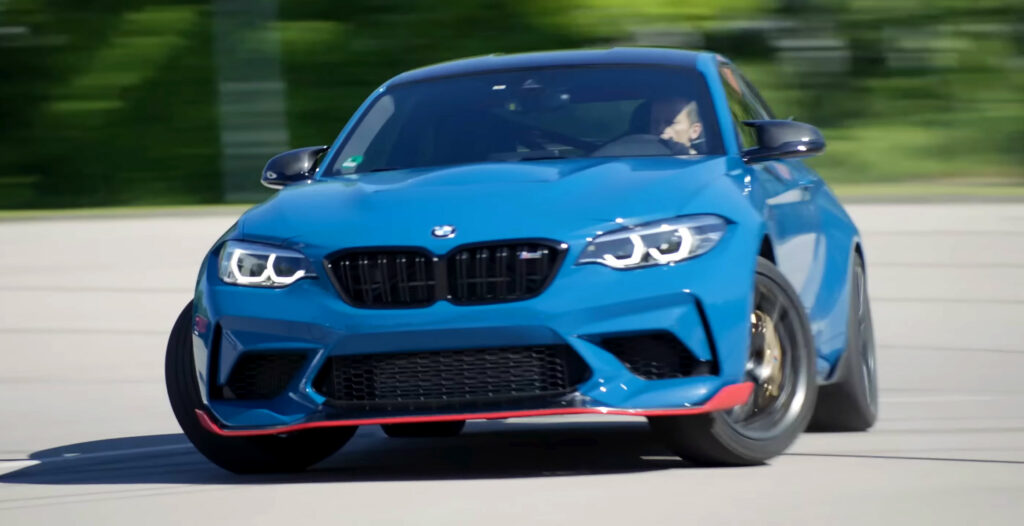 The BMW M YouTube channel is back with another video tracking the history of CSL prototypes. This time, though, it’s not exclusively one-offs.

To start with, the video takes a look at the 2018 F87 M2 CSL Prototype. Recently featured in a video published by Top Gear, it’s interesting to now get the story from Hans Rahn, BMW M’s head of vehicle prototyping.

Powered by a 3.0-liter inline-six, the car makes 442 hp (330 kW/450 PS), it also benefited from significant lightweighting efforts in the cabin and elsewhere. The spars holding up the rear wing, for instance, were created using bionic design, which seeks to imitate nature to find efficient shapes. 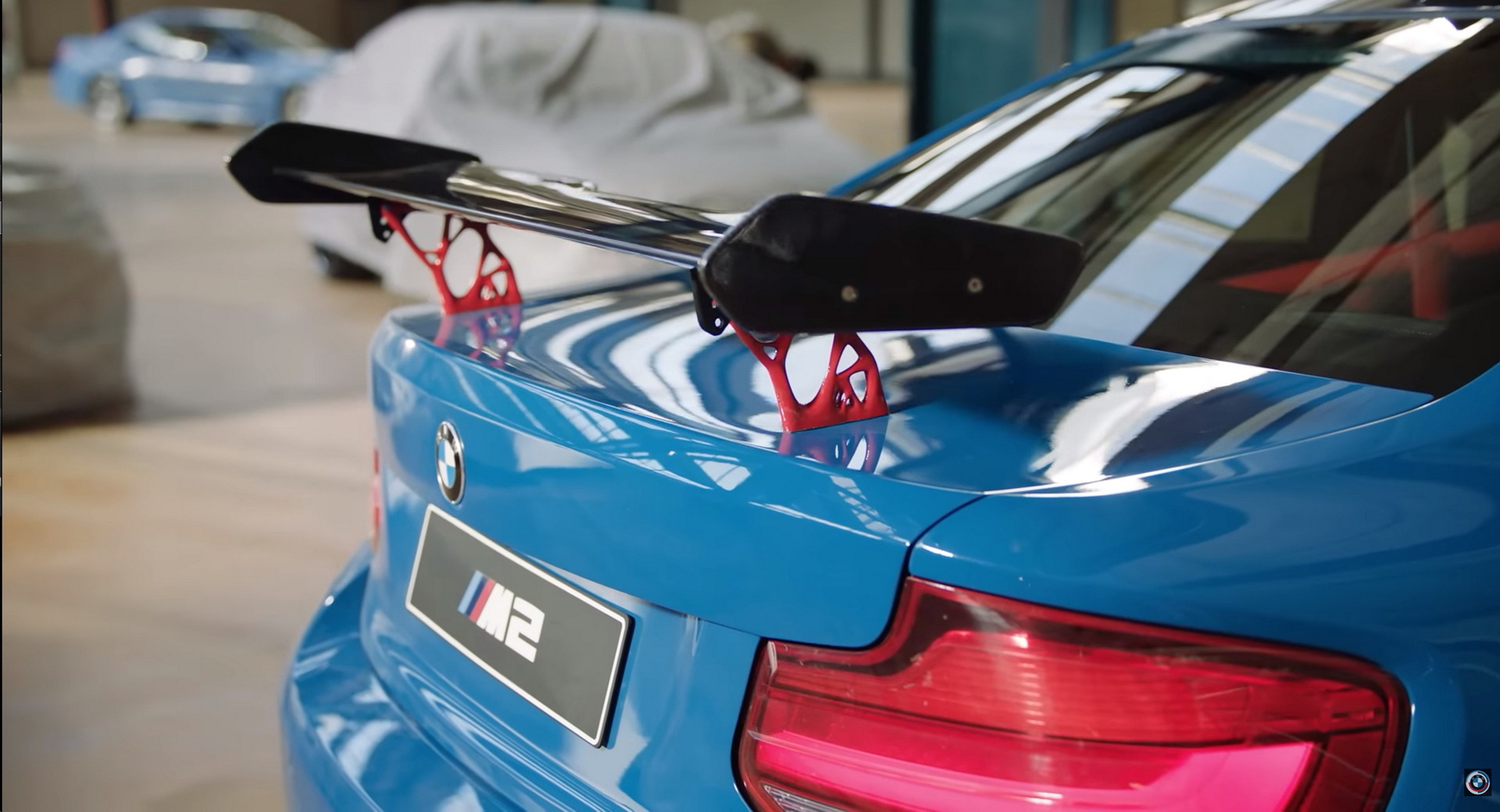 According to Rahn, the team built this to be production-ready at the same time that it was creating the M2 CS. Both were presented, side by side, to the higher-ups and, as we know, the CS was ultimately the one that was chosen.

This time, the host of the video and BMW M Driving Experience instructor, Ede Weihretter, is actually given the opportunity to drive the car. Strapped in with a full harness and roll cage, he doesn’t hold back and lets the car drift on the (presumably closed) roads around this storage facility. It’s proof, then, that BMW M really does build these prototypes to be used as cars.

To close the video out, the guys take a look at the new BMW M4 CSL. Although neither a secret nor a one-off, it is interesting to see the car in the context of the brand’s previous CSLs. Like the rest of the prototypes, it gets improved aerodynamics, lowered weight, and more power.

As is pointed out in the video, though, this car is much more obviously modified than the earlier prototypes. Somewhat ironically, the only car here that actually made it into production was the one that was the most over-the-top visually. It’s a curious statement on the progress of BMW M and automotive enthusiasm in general that as time has soldiered on, we’ve become less interested in subtlety.