We May See The Production Ready BMW XM On September 27 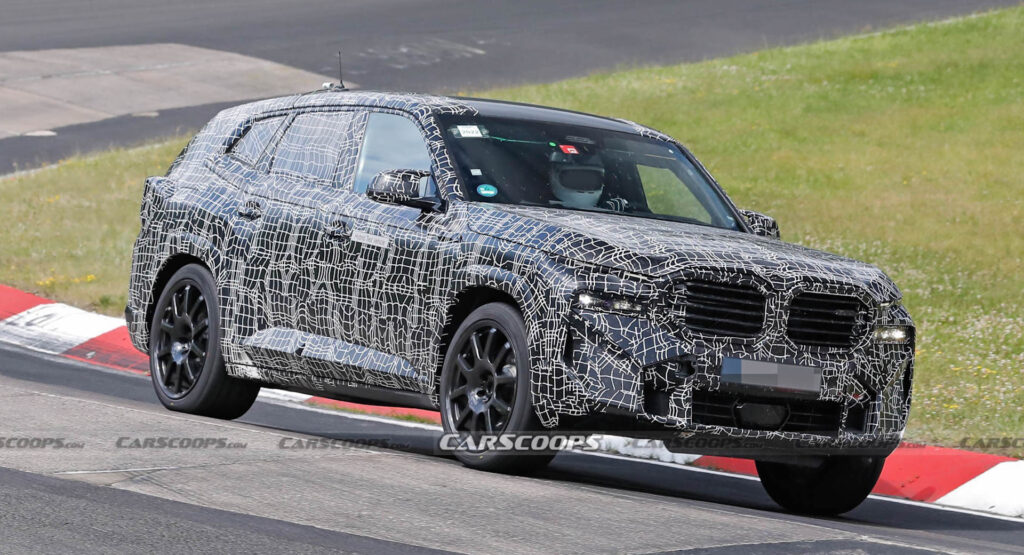 The brash BMW XM is expected to celebrate its global debut this month and is shaping up to be one of the automaker’s most outlandish vehicles.

The potent SUV was previewed in production form last year and recently leaked patent images have revealed that the production model will look very similar. While the company has yet to announce a launch date, BMW Blog says it will be unveiled on September 27.

Found at the front of the production-ready BMW XM will be a pair of massive kidney grilles and a set of intriguing split-headlights. An angular front bumper is also visible while also catching the eye is the black body cladding. Much like the concept, the production model will sport quad stacked exhaust tips and slightly more simple and conventional LED taillights. 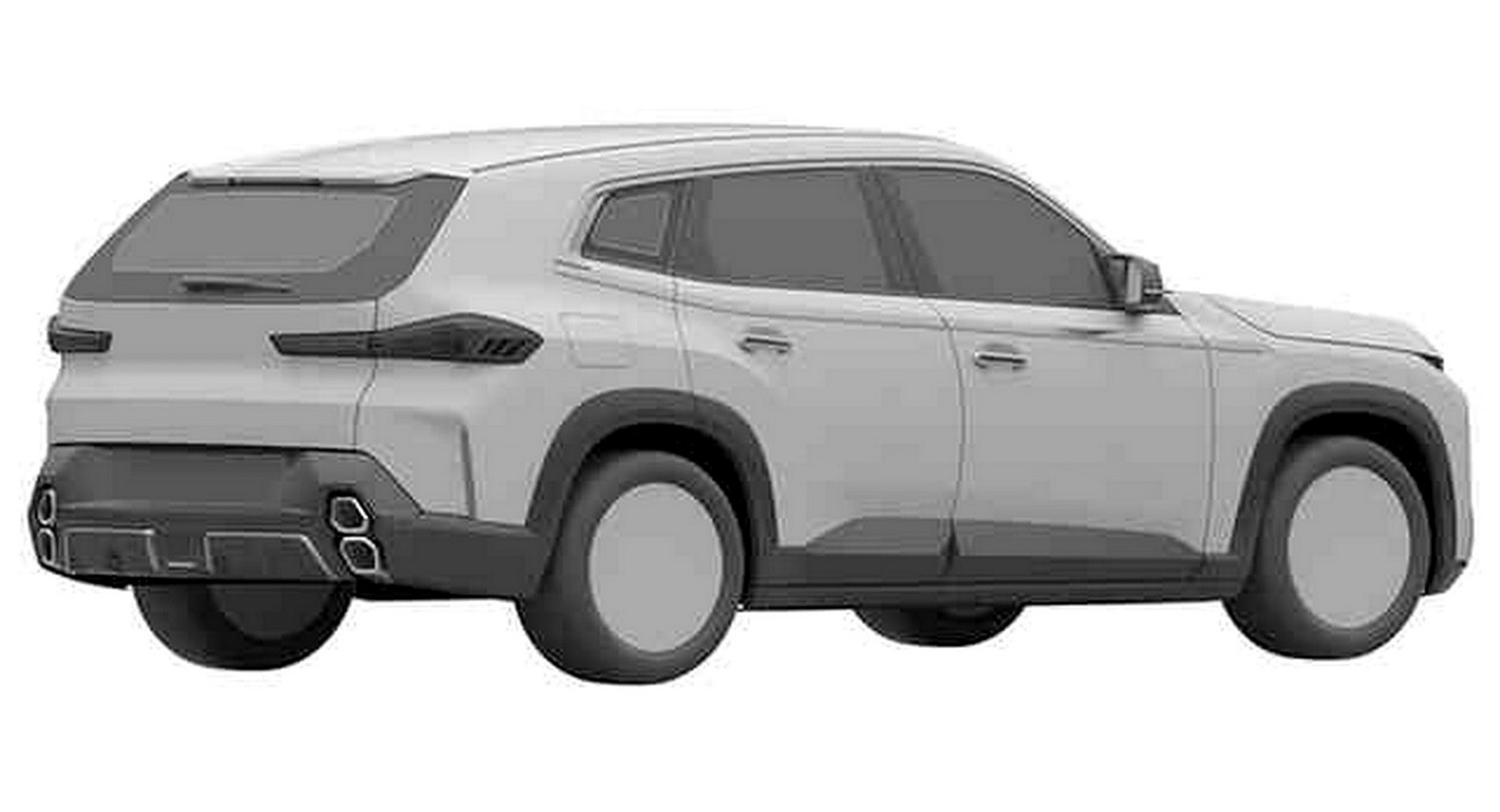 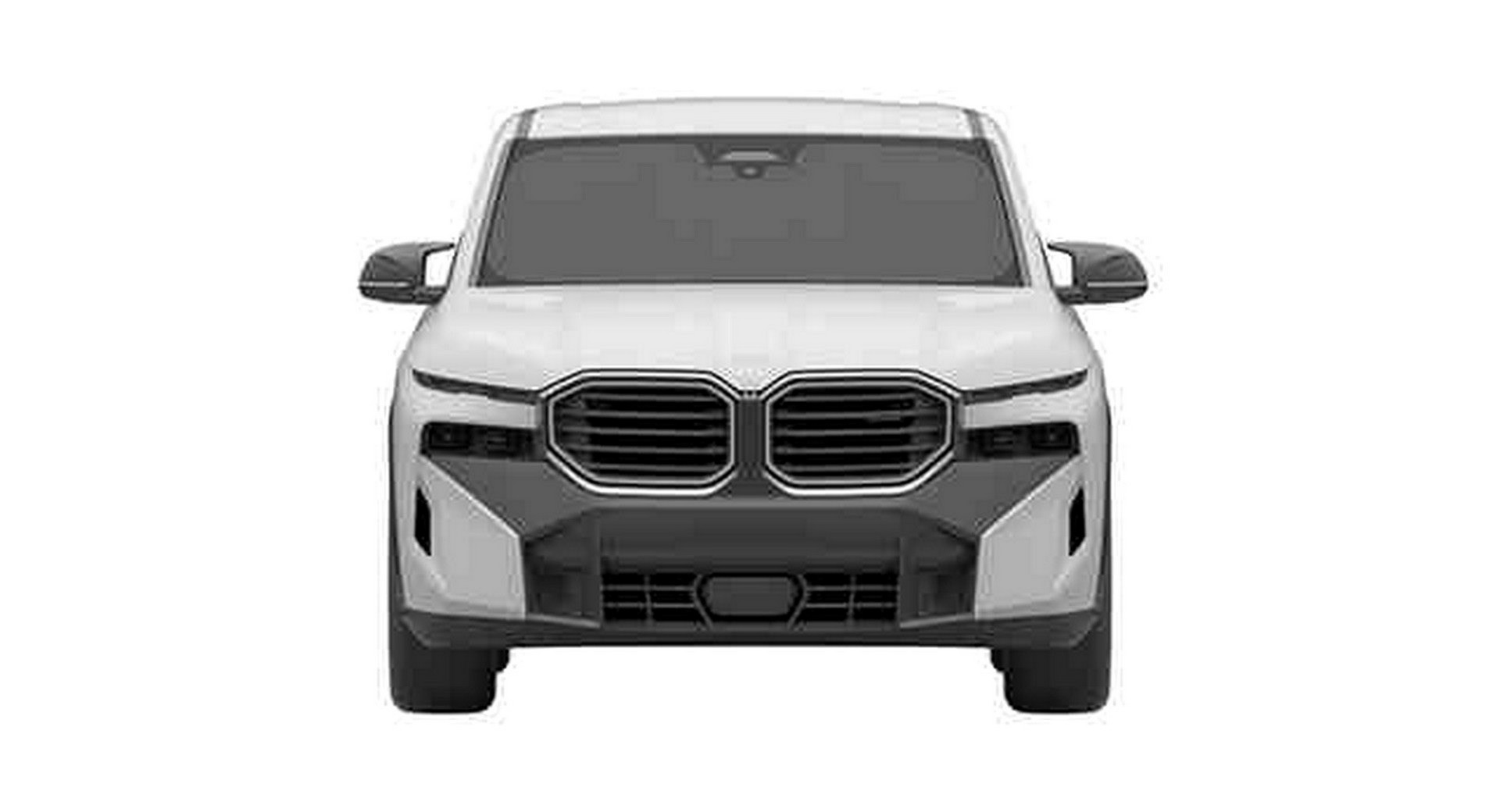 Now it’s not just the looks that will make the XM stand out from other BMW models. The car manufacturer has confirmed it will sport a newly-developed V8 with an electric motor that pumps out a combined 644 hp and 590 lb-ft (800 Nm) of torque. Those after even more power will be able to purchase a flagship model with 738 hp and 737 lb-ft (1,000 Nm) of torque at a later date.

While performance figures won’t be announced until the SUV’s unveiling, we know it will feature an advanced version of BMW’s xDrive four-wheel drive system and sport an electronically controlled differential lock at the rear axle. It will also have the ability to travel around 50 miles (80 km) on electricity alone on the WLTP cycle and approximately 30 miles (48 km) as per EPA testing.

Production of the BMW XM is tipped to commence in December 2022 at the carmaker’s Spartanburg plant in the U.S. 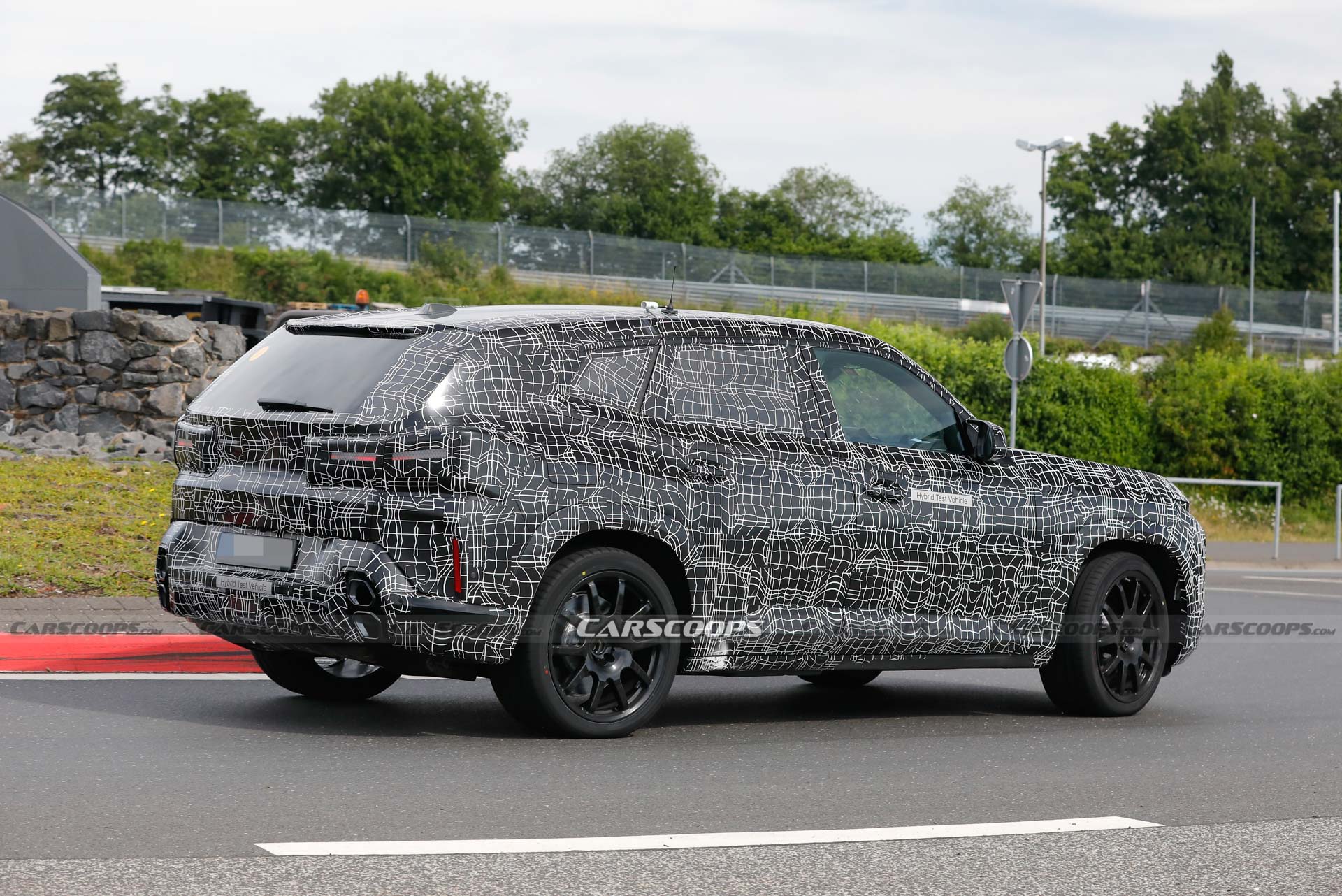