What Are The Fastest-Looking Slow Cars Ever? 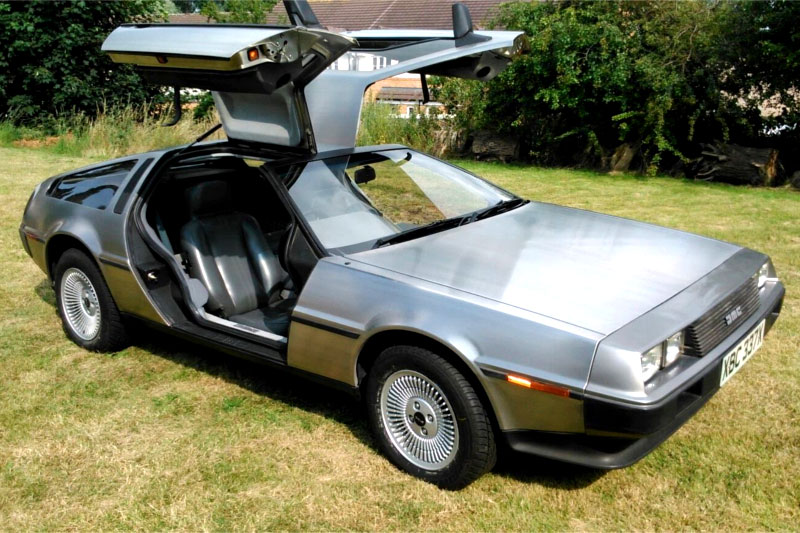 When a super-fast car passes you in traffic it’s typically pretty easy to tell what it is. Automakers are keen to differentiate their creations with wild spoilers, intakes, exhausts, and more. Sleepers exist too but they’re becoming rarer all the time. That has us wondering though, which car is on the other side of that scale? Which car had incredibly fast looks but also tortoise-like speed and performance?

It’s probably easiest to describe the segment we’re talking about by mentioning the 1970s and 80s. Back then, cars were neutered due to the fuel crisis and we ended up with a bunch of disappointments. Vehicles that had dominated the 60s with big power and speed still held legendary badges but they left the performance in the past.

Read Also: Help Me Resist Buying This Ford Mustang II SEMA Build That I Can’t Believe I Like 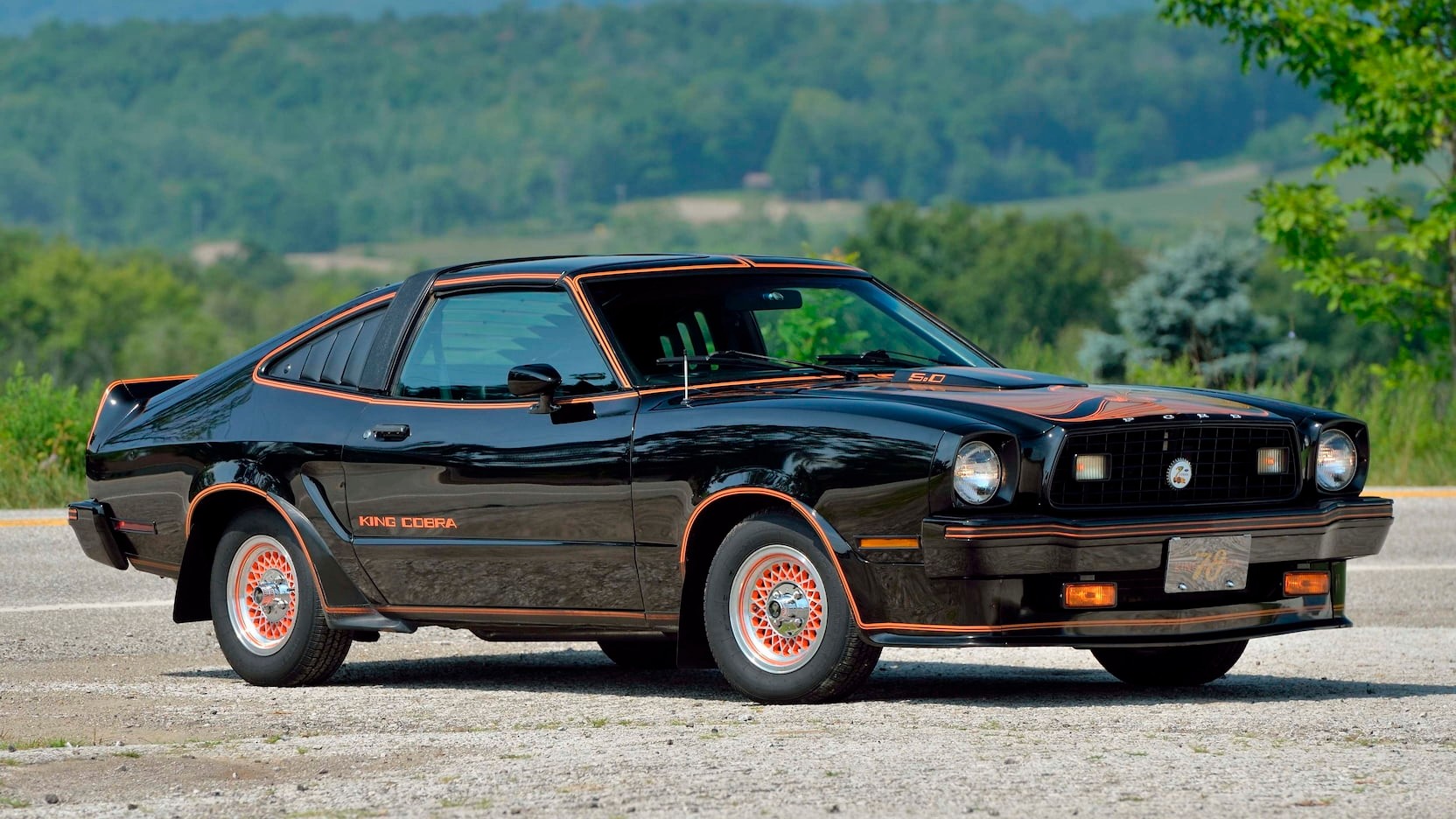 For wasn’t alone in performance peril though. Chevrolet released the 1980 Corvette which made a whopping 180-hp (134 kW). At least there’s little debate about whether or not it still looked good. That side time period brought us the Plymouth Volare Roadrunner too which looked like a hardcore muscle car but made just 160-hp (119 kW).

Of course, all of those cars were burdened by old-school chassis and body design which weighed them down. You might even think that newer cars were absolved of this juxtaposition of great looks with little power but you’d be wrong.

It’s not just American car makers on this list either. Remember the last generation of the Toyota Celica? That car looked like it had a few hundred ponies under the hood and could embarrass M3s. Good luck doing that with the base 140hp 1.8-liter unit or even the higher performance 192hp version. 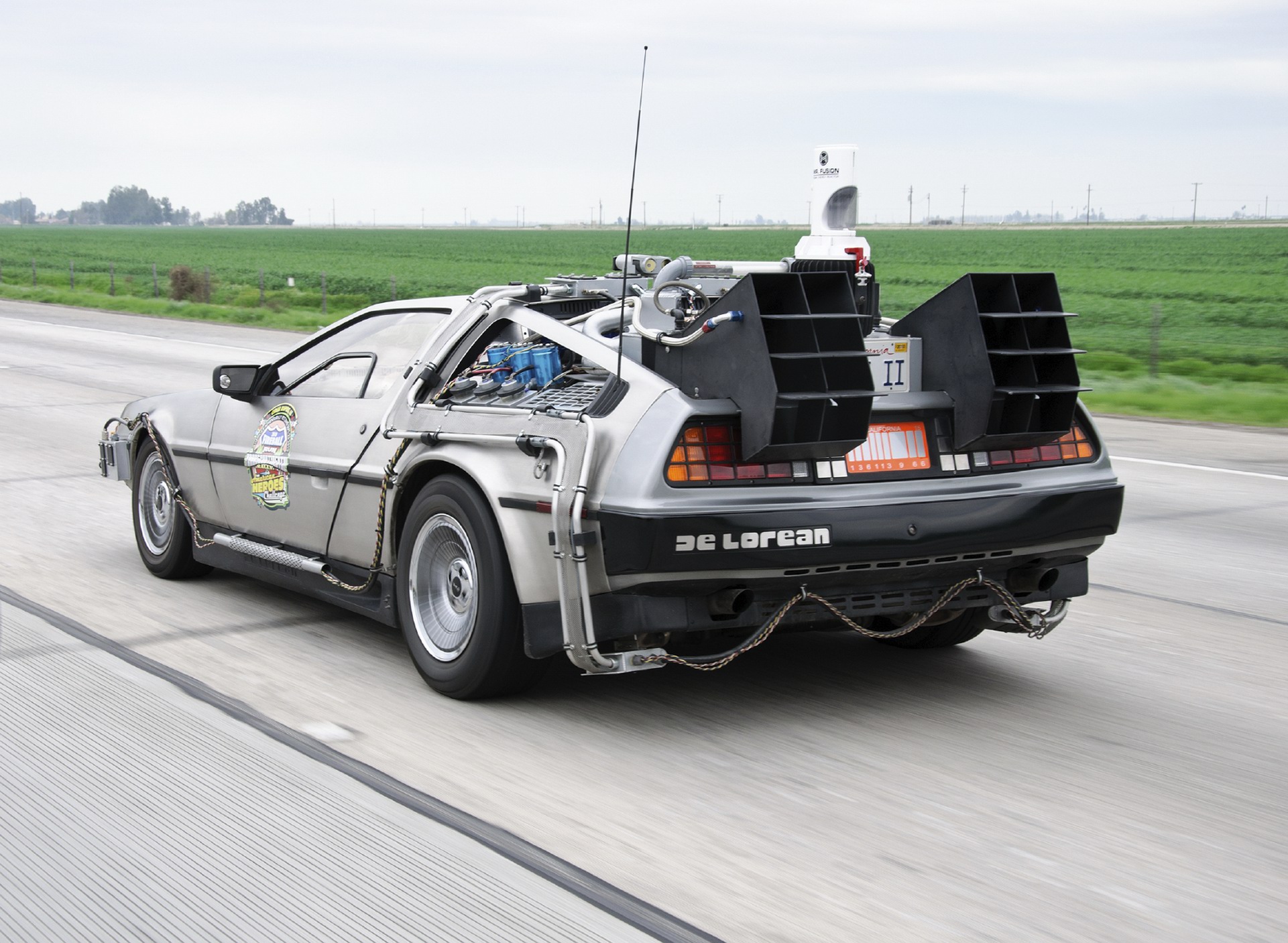 And then, of course, there’s John DeLorean’s DMC-12 that gave the impression it could literally fly with those iconic gullwing-doors. Well, maybe if it flapped them, because with the 130hp Renault-sourced V6 alone, the DeLorean was anything but fast with Roandandtrack recording a dismal 10.5 seconds for the 0-60 and 17.9 sec at 76.5 mph for the quarter mile at the time.

Still, we’re certain that there are other examples so let us know about them in the comments below! What’s the fastest-looking slow car ever made? 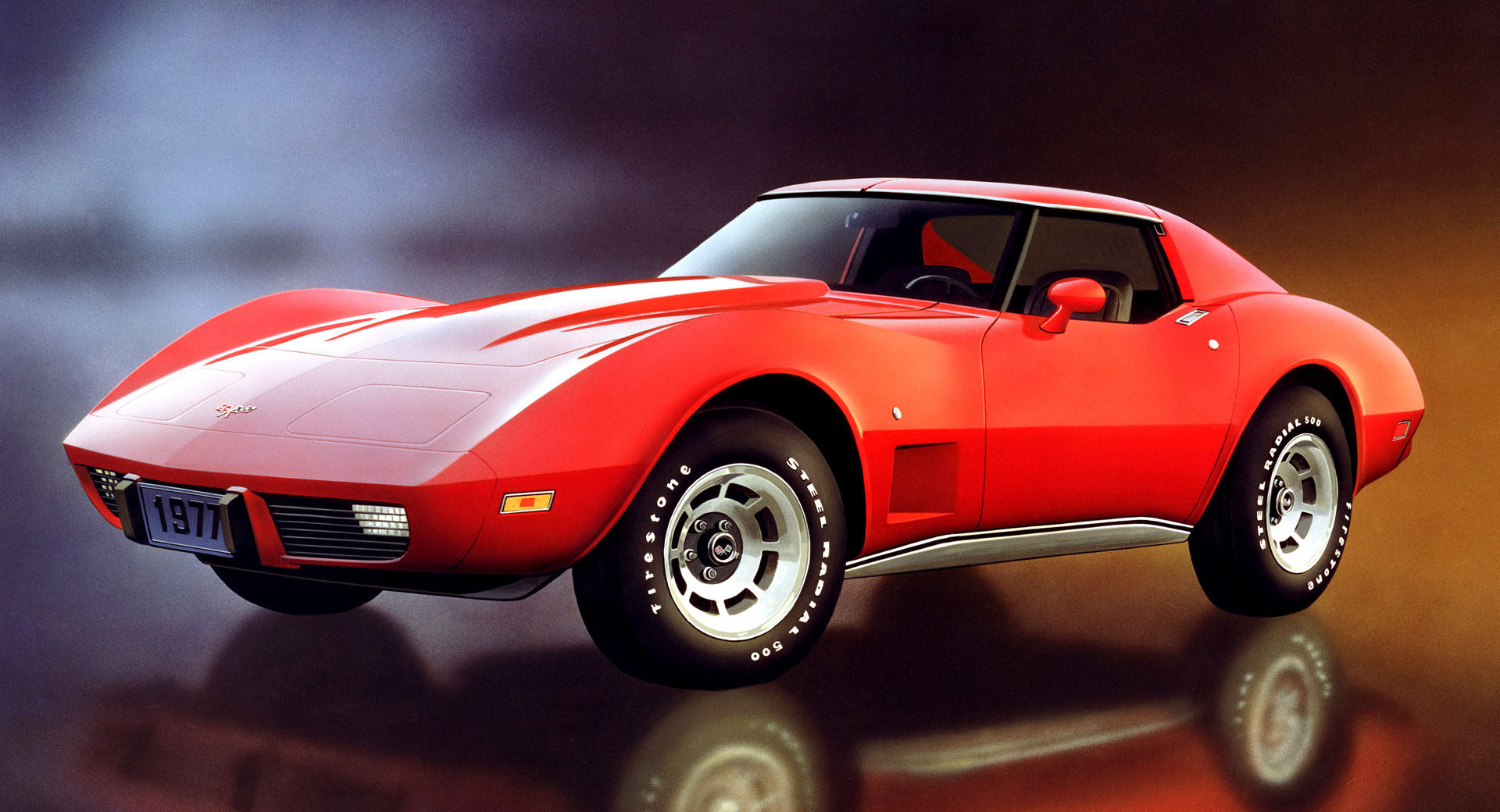