What Chinese Model Do You Wish Was Sold In Your Country? 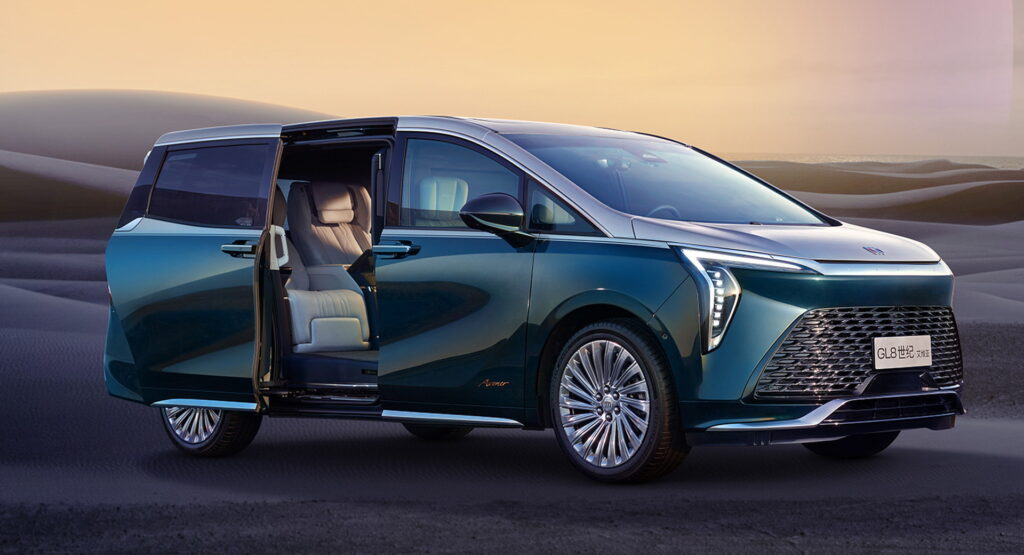 China, it should come as no surprise, has become a major force in the automotive industry. From the models that its domestic manufacturers produce to market-specific models made for it by foreign carmakers, its massive size means that automakers all over the world are vying for its customers’ attention.

And that has led to some pretty interesting models that aren’t offered globally. But which model is the most intriguing? What Chinese model do you most wish was sold in your country?

The market’s size and Chinese customers’ love of a sedan make it a holdout for the non-SUV. That’s particularly envy-inducing to some North American traditionalists because of the rapid decline of the body style over here. For example, while Lincoln ended its sedan offerings in the States, in China, it sells the new 2022 Zephyr.

Read Also: How China Turned Its Car Industry From Copycat To Global Player 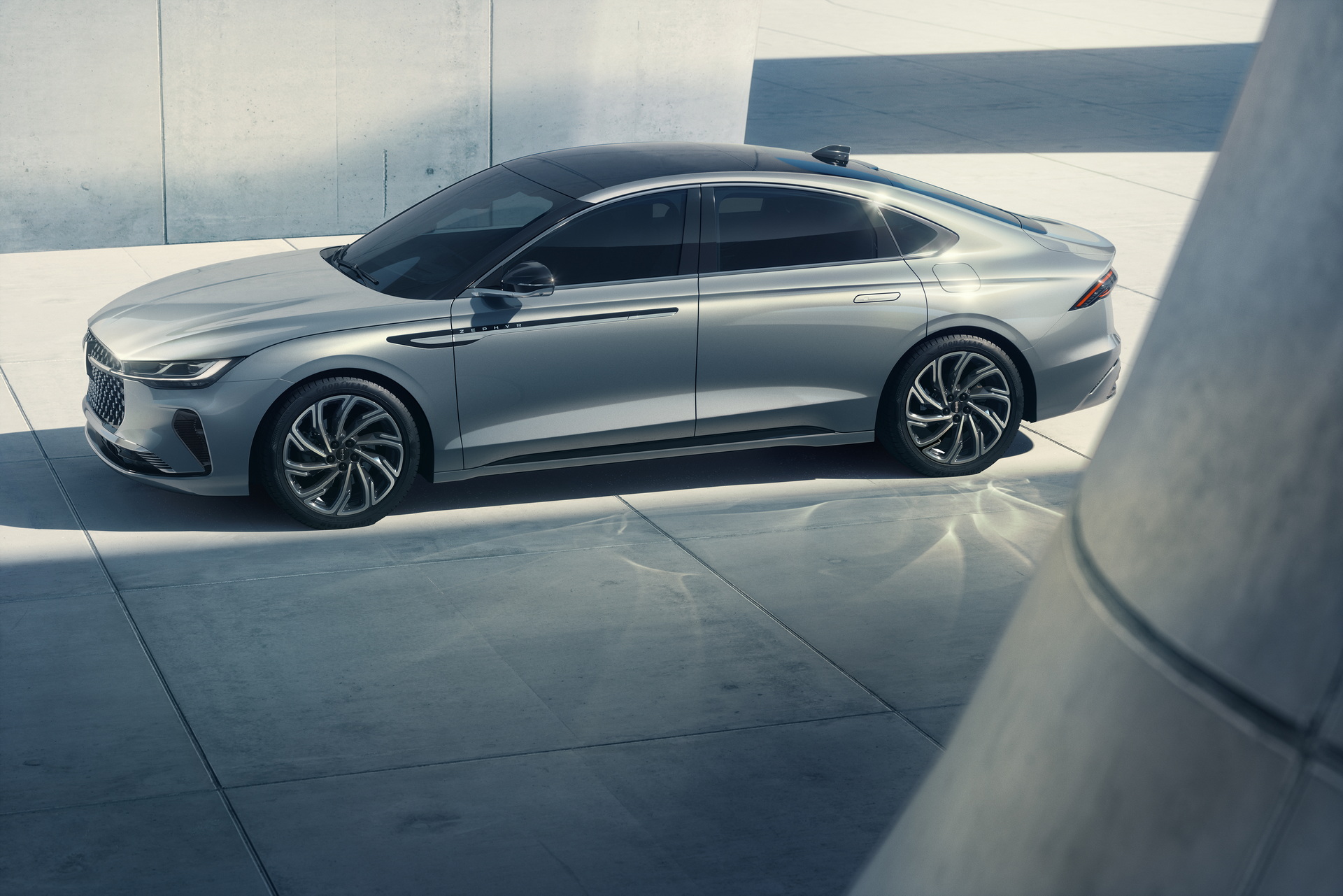 It’s not all yearning for sedans, though. The Chinese units of some U.S. brands have also shown off vehicles like the Buick GL8 that are all about luxury. Filled to the brim high tech features, comfy seating, and luxurious accouterments, I can certainly see the appeal of being whisked around in the GL8’s conception of sumptuous comfort.

China’s domestic automakers are, of course, also creating some interesting cars. The Nezha S, for instance, looks like a serious Tesla competitor with up to 441 miles (710 km) of range on electric power alone and up to 684 miles (1,100 km) with a range extender. There’s also the GAC AS9 that not only looks exciting but should be a thrilling performer, too, with a claimed 0-62 mph (100 km/h) time of just 1.9 seconds.

There’s no shortage of stuff to be interested in but what do you think? What car would most like to see on the roads in your country? What Chinese vehicle would you most like to see in your driveway? 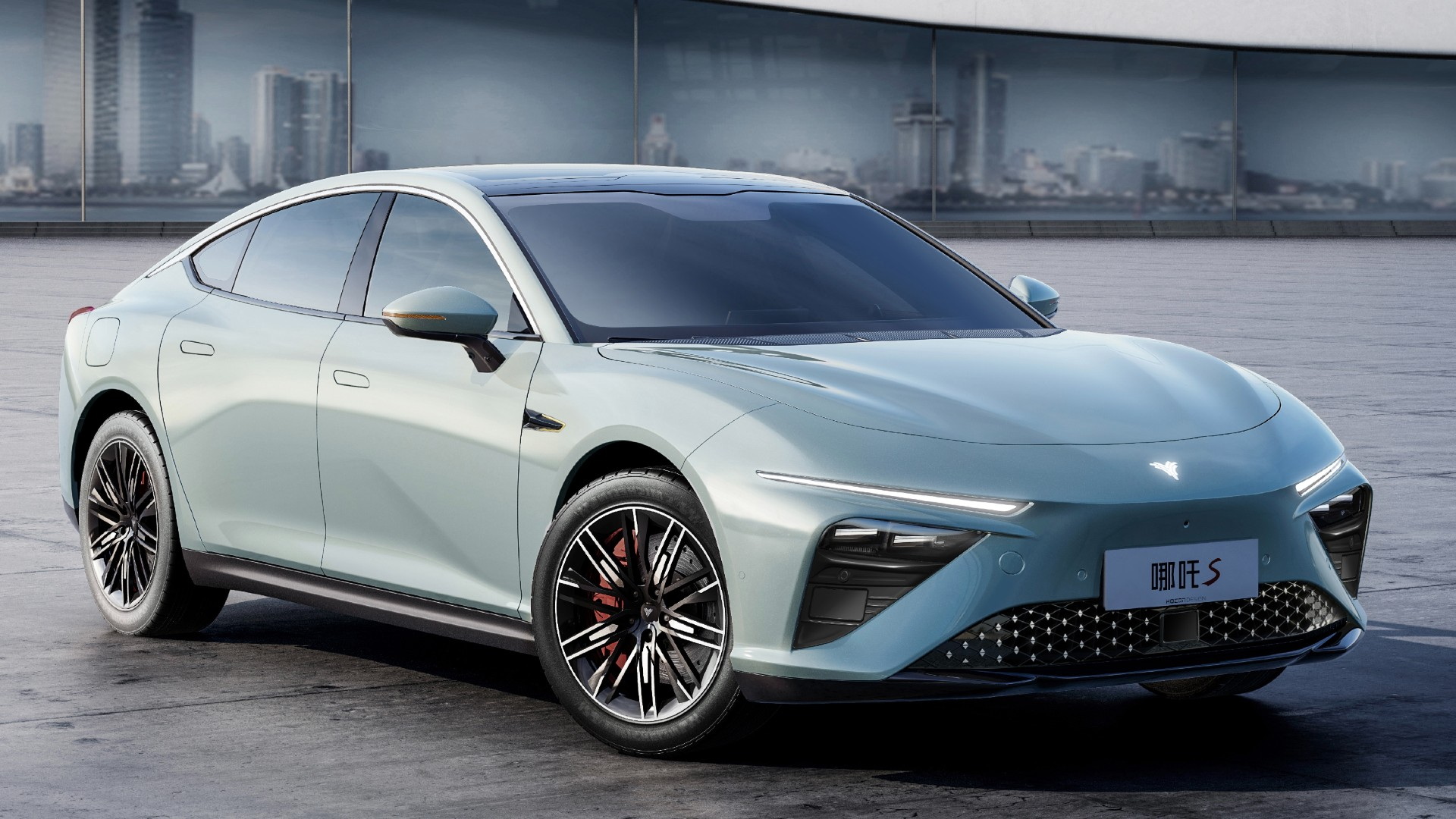