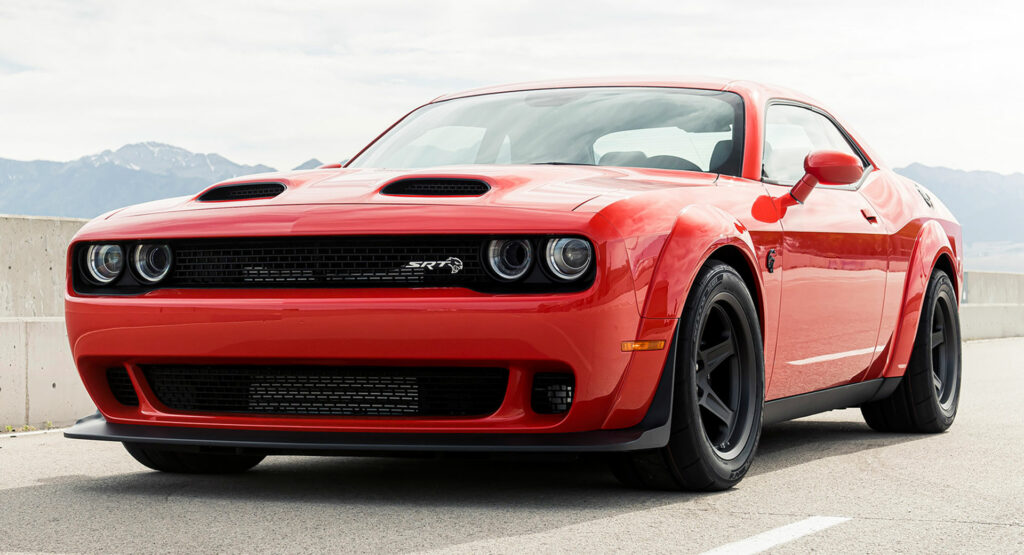 The clock is ticking on the current Dodge Challenger, but the model has had a remarkable run.

When it comes to sports cars, muscle cars, coupes and convertibles, sales are typically great for the first year or two, before slowly trickling off as buyers flock to the latest and greatest model.

However, the Challenger turned that convention on its head as U.S. sales increased for seven consecutive years after its launch in 2008. The model continues going strong as Dodge sold 54,314 Challengers last year, which bested the Ford Mustang by 1,900 units and trounced the Chevrolet Camaro by a margin of more than 2:1.

Also Read: What Button Have You Never Pressed In Your Car? 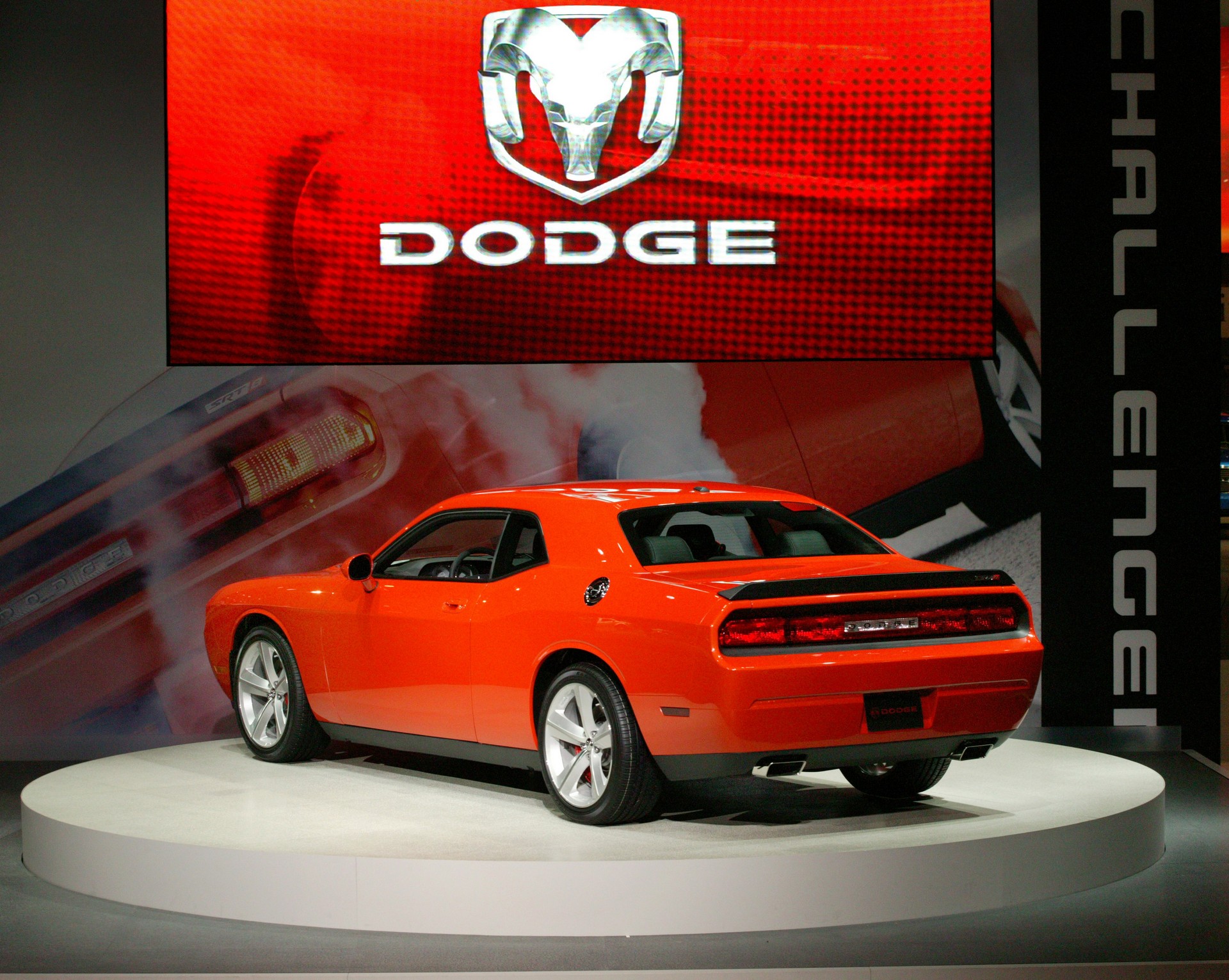 That’s a remarkable accomplishment for a model that’s more than a decade old and especially for a coupe. It’s a tribute to the Challenger’s staying power and that brings us to our question of the day: what makes the Challenger so special?

While there’s no easy answer, there’s no denying that designers hit it out of the park with their retro-inspired creation that can be best described as timeless. The lineage to the original Challenger is unmistakable without being too old school or over the top. 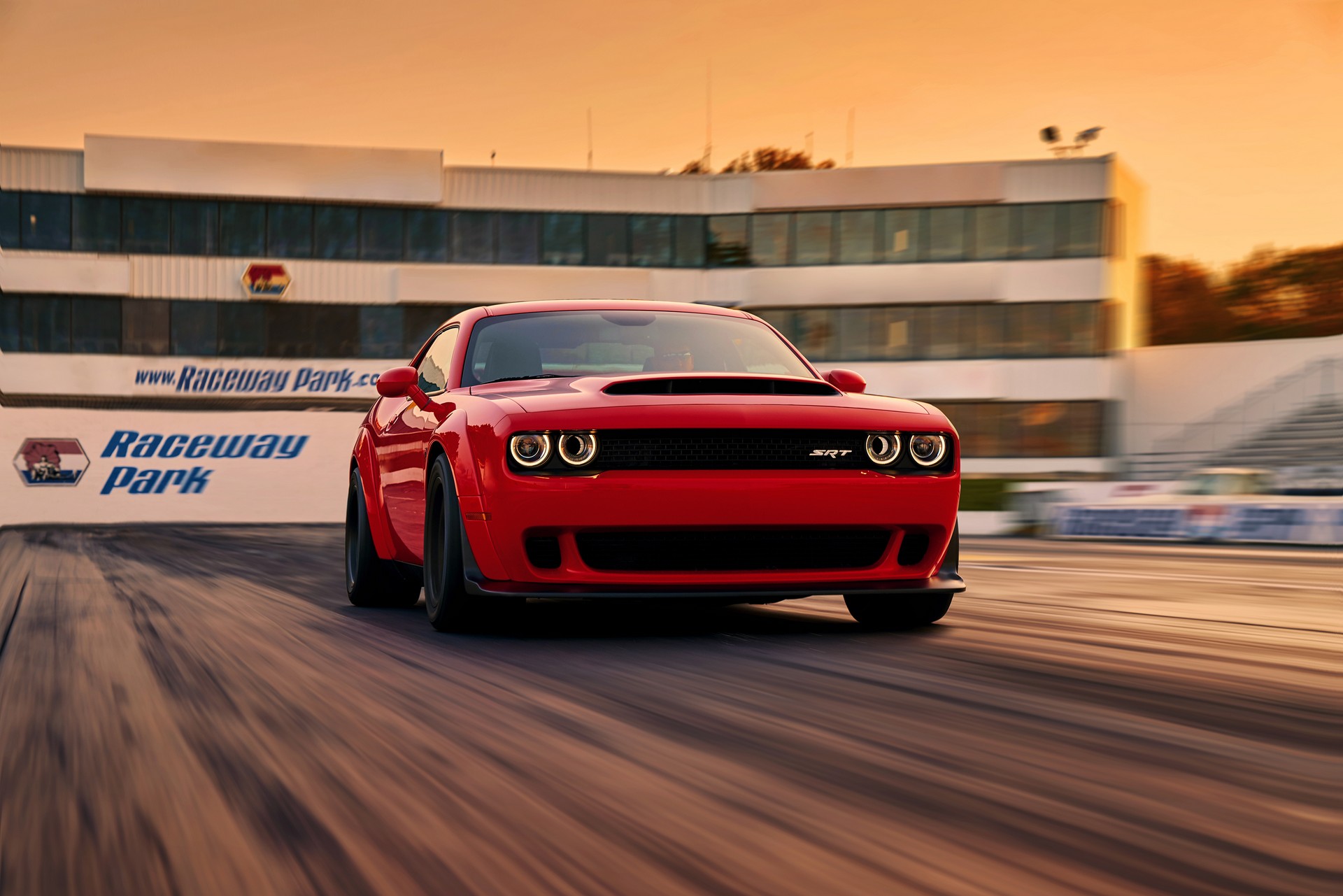 While the high-performance models grabbed plenty of headlines, Dodge didn’t neglect the more mainstream variants. Quite the opposite, as the company added an all-wheel drive system for 2017, which meant the Challenger could offer year-round appeal to those living in colder climates.

With all that being said, why do you think the Challenger has remained so successful over all these years? 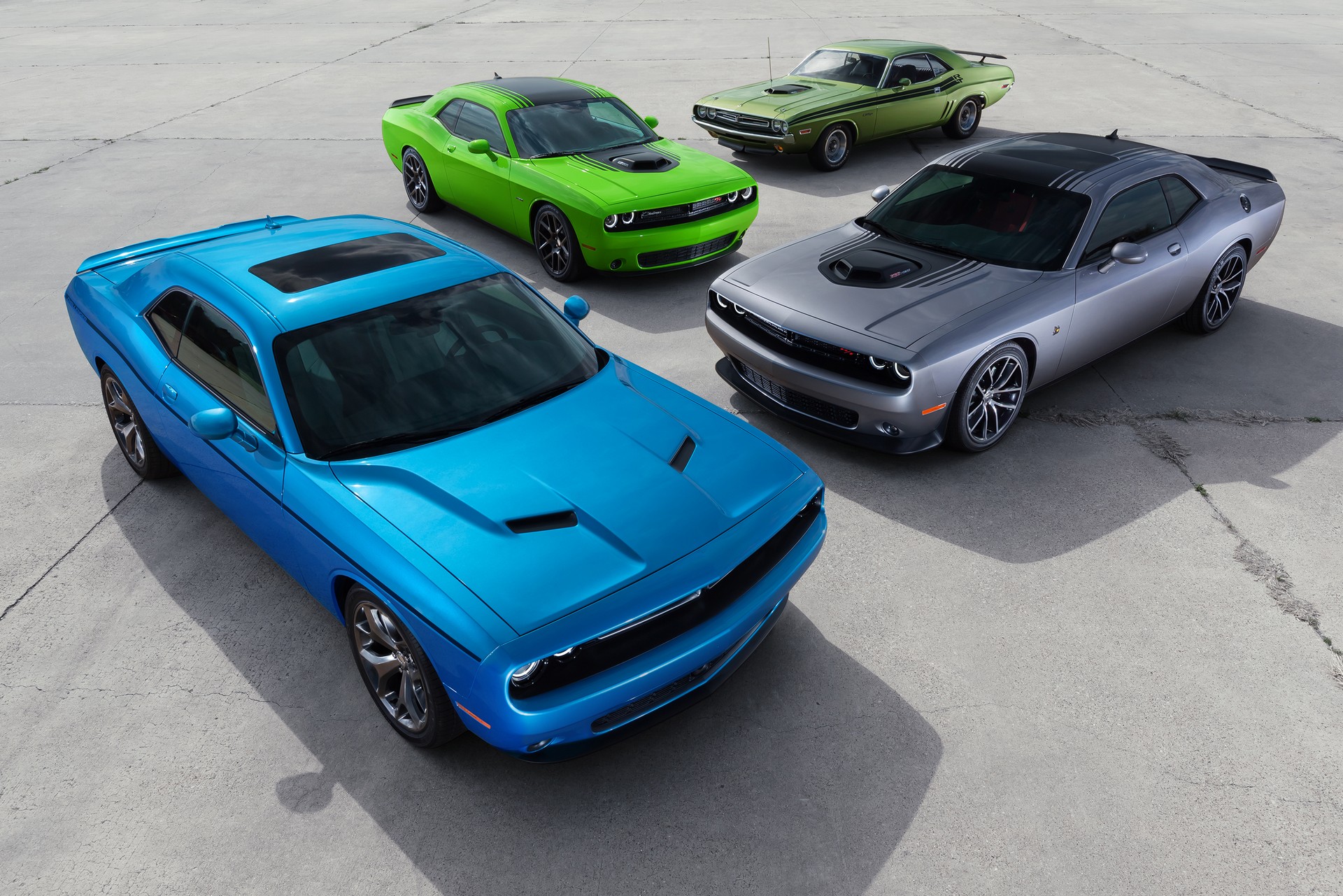