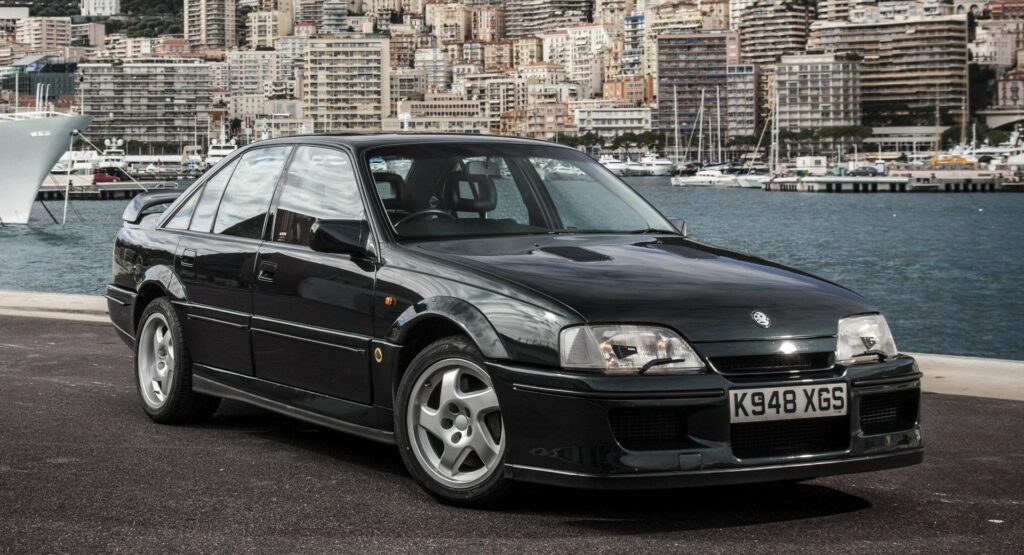 There tend to be two extremes in the automotive enthusiast community when it comes to the design of fast vehicles. One side prefers flamboyant flashy styling and enough noise to wake up the next county. The other end of that spectrum is full of very subtle vehicles that can slip by just about anyone without being noticed. They’re called sleepers and lots of brands have built excellent ones. Which of those factory sleepers is the best in history though?

In general, the concept of a sleeper is quite simple. It’s a fast vehicle that doesn’t look fast. For example, my Ford Flex Limited and its sibling, the Ford Taurus SHO, both look like milk toast warmed over but each one is pretty quick thanks to a twin-turbo V6 that makes more than 350 hp (261 kW).

Neither really deserves consideration here though because we’re looking for the very best factory sleeper ever. This task could take some deep diving too because sleepers have been around for a long while. One of the most famous is the 1987 Buick GNX which was styled with a ruler and had a V6, not a big V8. 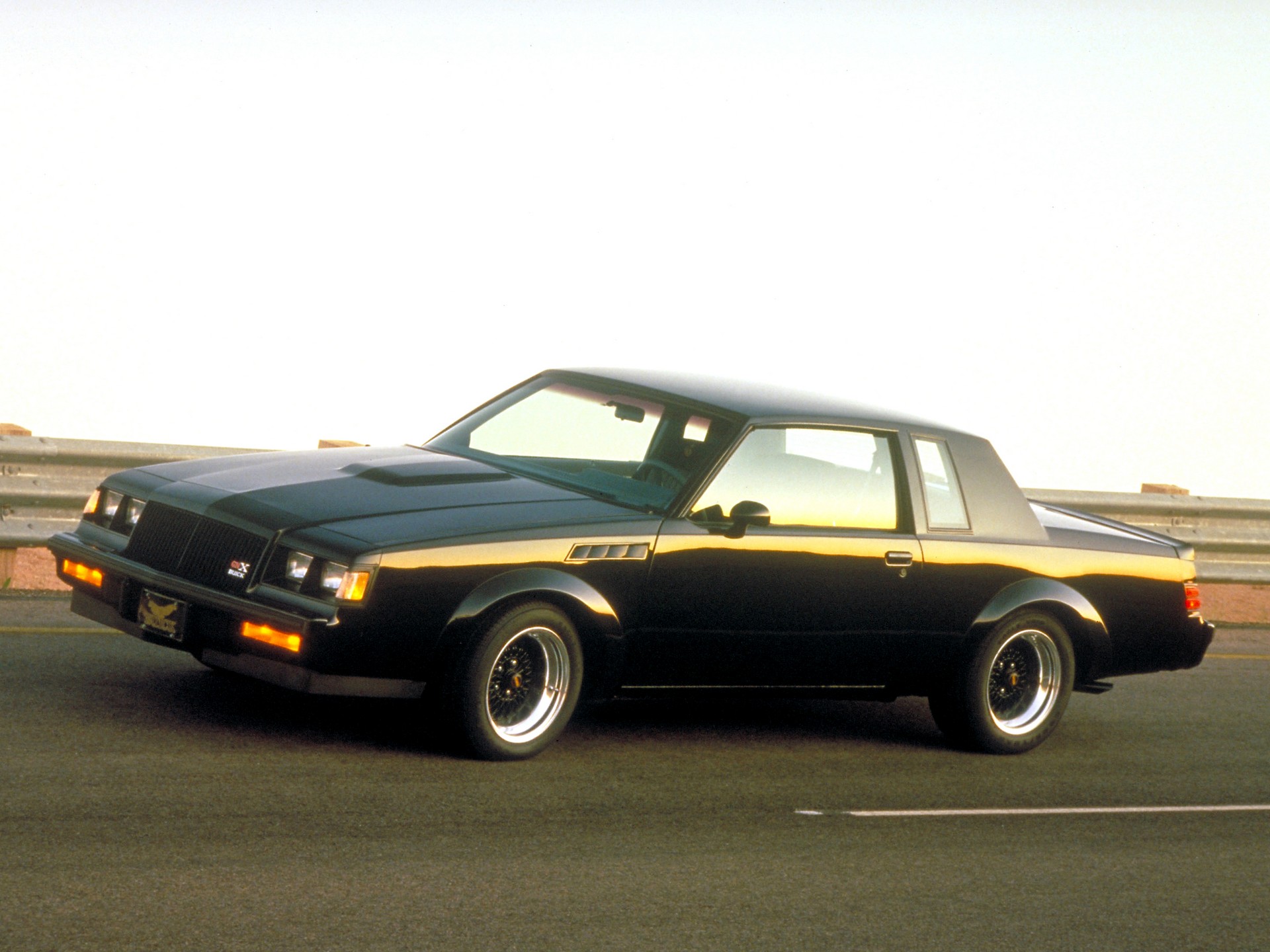 Of course, that V6 engine had a turbocharger strapped to it and as a unit, it produced 276 hp (205 kW)and 360 lb-ft (487 Nm) of torque. It’s not alone with regard to factory sleepers built in America either. The Mercury Marauder has a few more curves and a V8 which makes 302 hp (225 kW) and is notoriously hard to kill.

Another American car brand, Chevrolet, sold the SS for a short time. The sedan was actually built by Australian brand Holden before being shipped over here. While it wasn’t particularly striking, it did pack a big 6.2-liter V8 from the Corvette with 415 hp (309 kW) and could be had with a manual transmission.

There are countless others we could mention. The Lotus Carlton might be our choice, though. All but the most observant individuals would likely even notice a Carlton in traffic and even then they probably wouldn’t realize that it was the fastest sedan on Earth for a short time with a top speed of 177 mph (284 Kph) thanks to its 377 hp (281 kW) 3.6-liter twin-turbo inline-six.

So, what do you think? Which was the best sleeper to ever roll off an automaker’s production line? 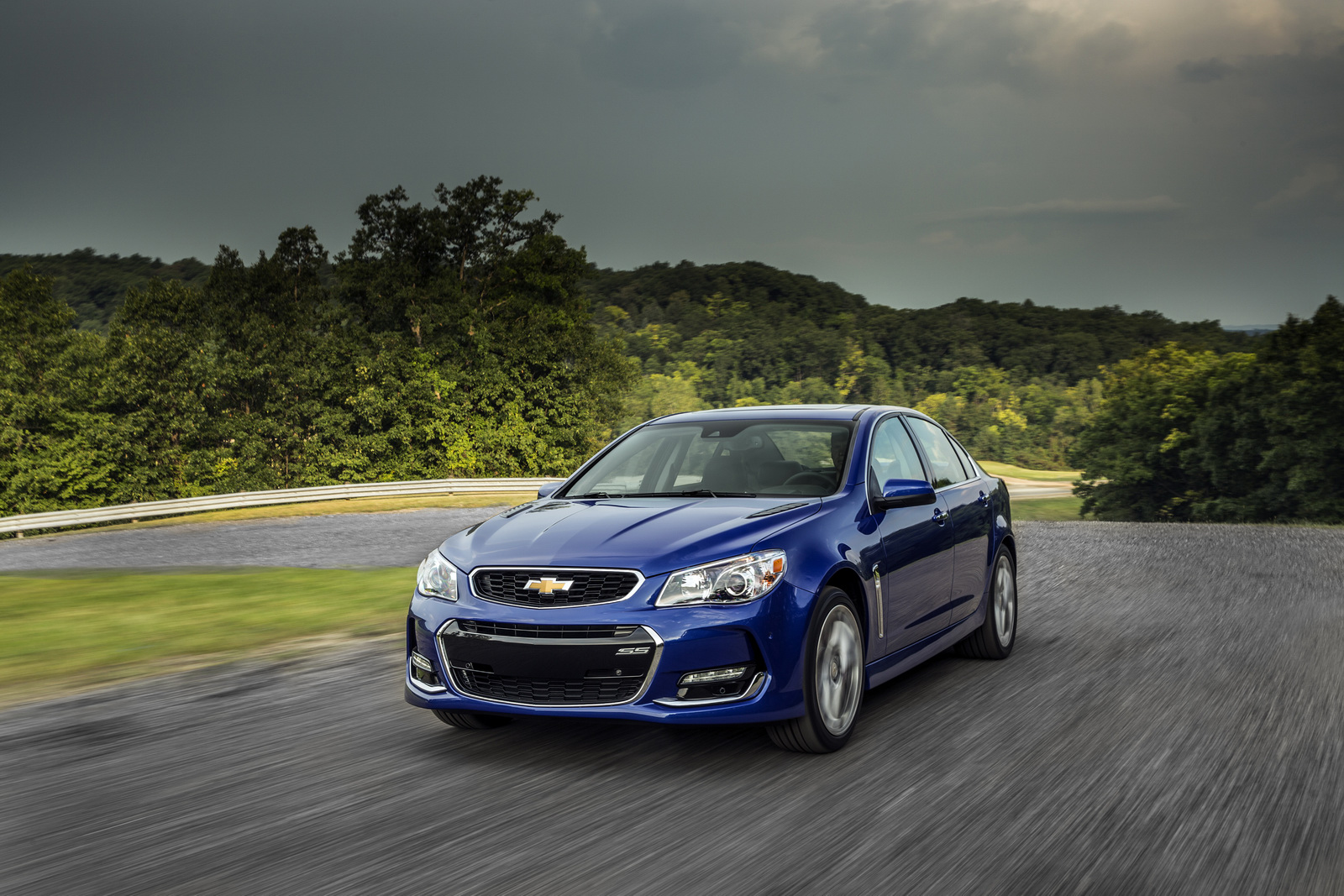