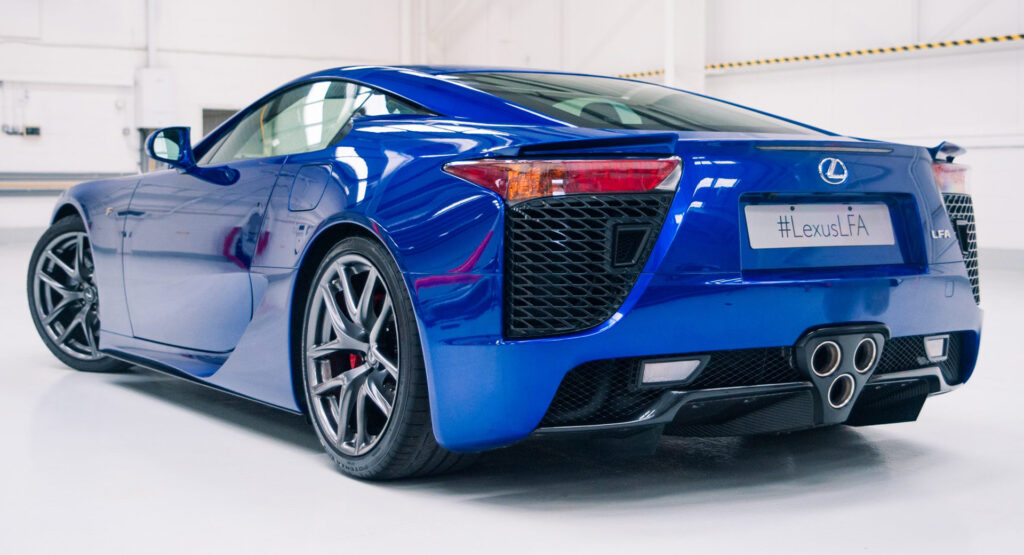 When it comes to designing cars, the exhaust is often an easy way for automakers to let people know what that vehicle’s all about. Hidden exhaust outlets? Most likely a family car or a luxury vehicle. A crazy center-mounted quad-pipe setup? Probably something sporty. But for all the different factory exhausts out there, which one looks the best?

The first one that comes to mind is the Lexus LFA and its triple tailpipes. Looking more like a Gatling gun than an exhaust system, this setup wasn’t just pretty, it also played a big part in the car’s legendary V10 sound. But that’s not the only instance of Lexus getting creative with their exhaust designs; there’s also the now-iconic stacked quad tailpipes of their “regular” F models. The trend started with the IS F of the mid-2000s, then continued with the RC F and GS F until its most recent iteration on the IS 500 F Sport Performance. 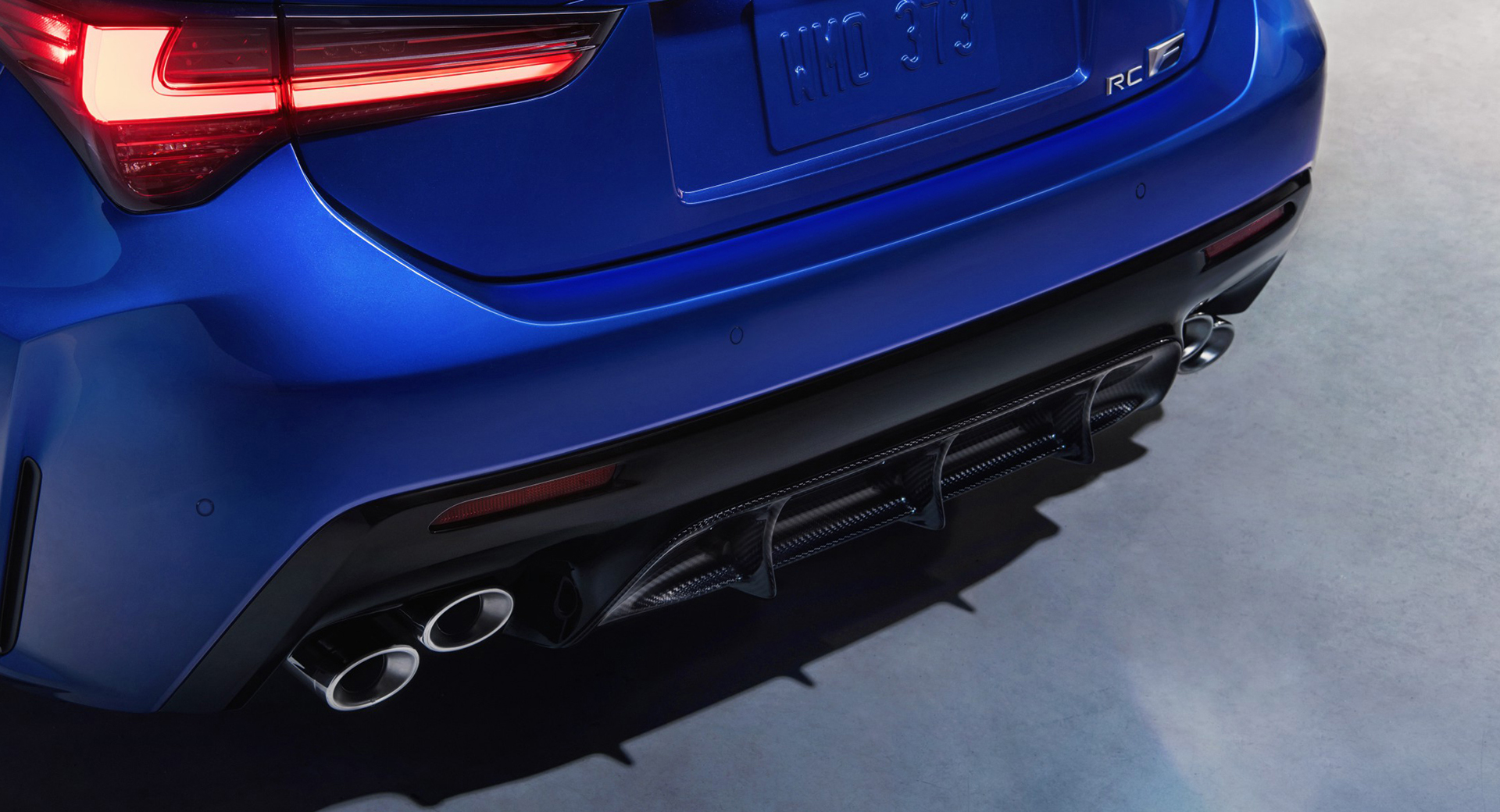 See Also: What Beautiful Cars Had The Lamest Interiors?

There’s also side-exit exhausts like on the Dodge Viper, or the more frontward placed Mercedes SLR McLaren‘s side pipes. Both are always an interesting touch despite their subtlety, but quite possibly the most unique application of this is on the TVR Sagaris, in which the exhaust pipes are far enough back that you’d think they’d be traditional dual outlets, but they take a 90 degree turn just before the bumper.

There’s also a certain beauty in cleverly integrated exhausts like the C1 Corvette’s bumper pipes and the Koenigsegg Regera‘s slim tailpipes hidden in the diffuser. On the exact opposite end of the spectrum, there’s also the outlandish, in-your-face star-shaped exhaust of the Apollo IE.

What do you think is the best looking factory exhaust? Let us know in the comments.