What’s The Most Iconic Korean Car Ever Made? 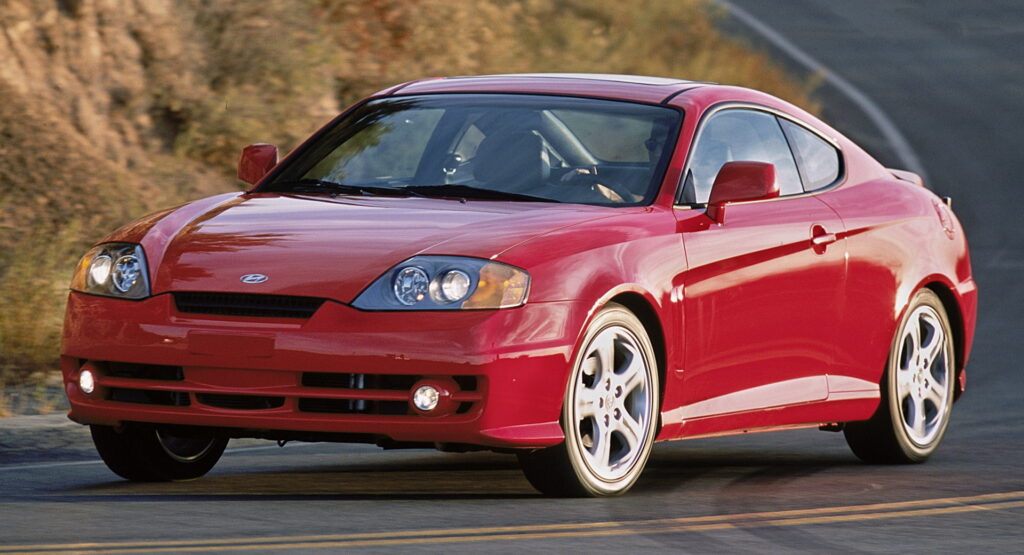 It seems that in the last decade or so, Korean cars have gone from being a cheap way to get around to a major competitor in both the mass market and premium segments.

Now accepted by the majority of car buyers as a serious option in their new car hunt, Hyundais and Kias are becoming highly sought after for their design and their electric technology, while it’s hard to see a Genesis without wondering how to get into one.

As a legitimate force within the automotive world, Hyundai itself is looking back at its own history fondly with the likes of the N Vision 74. Paying homage to the Giugiaro-designed 1974 Hyundai Pony Coupe concept, it could be taken either as a bit of revisionist history, or a look back at the iconic car that launched a brand. 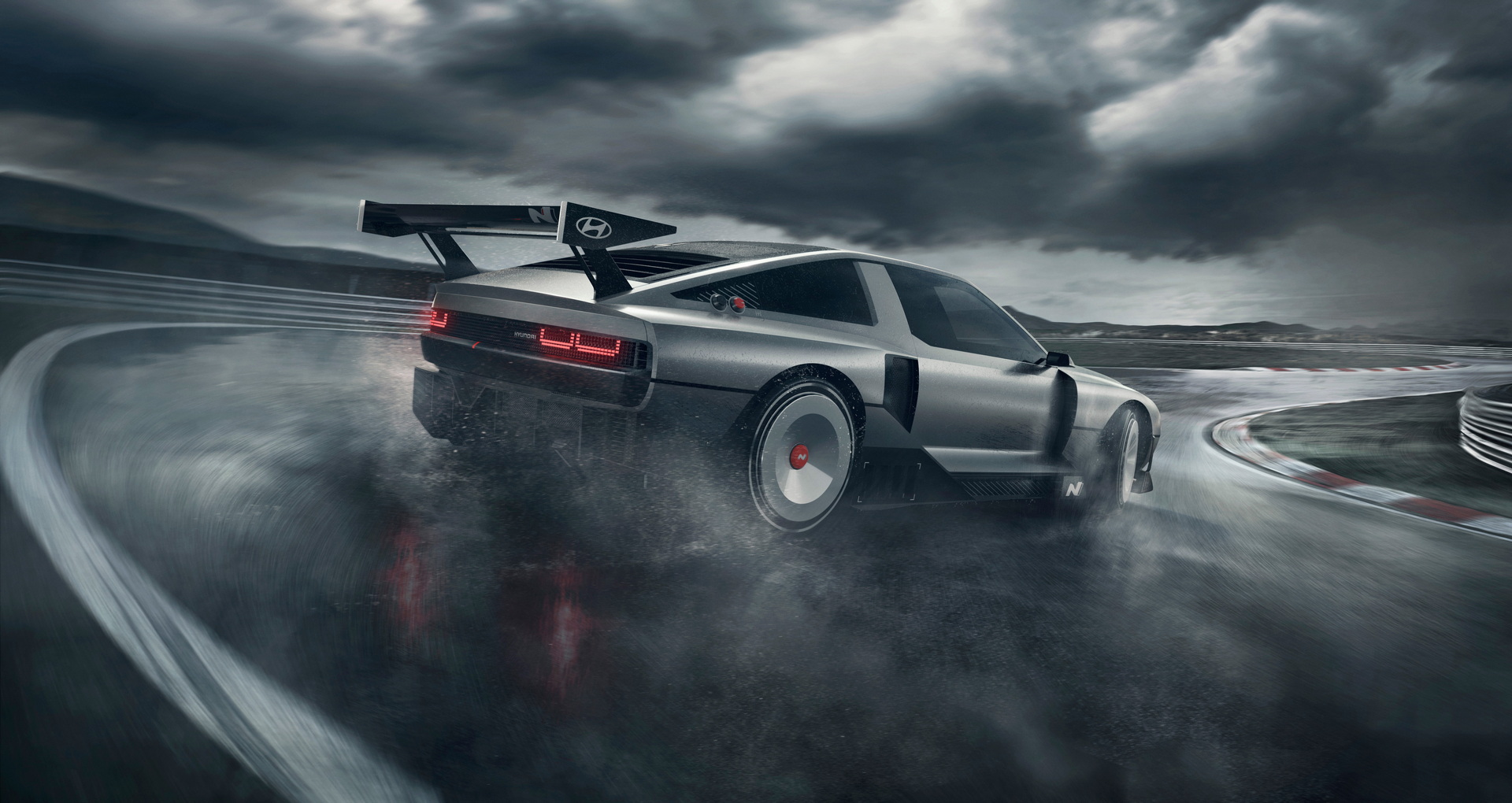 That got us wondering, what is the most iconic Korean car out there? There’s certainly a strong argument to be made for the Pony, which is many people’s first experience with the Hyundai brand, and it played a huge role in establishing the brand.

Since there aren’t many on North American roads, I would hazard to guess that it’s not the most iconic Korean car in this audience’s imagination. In my mind, the first Korean car I have positive associations with, is the Hyundai Tiburon. It had everything needed of a vaguely sporty compact car to ignite the imagination of a young kid, and I still think the name sounds cool. I’ve also never actually driven one, so I’ve never been forced to confront whether or not it’s actually any good.

There are, however, more modern models that you may prefer. Do you still lust after the Kia Stinger and all its sedany goodness? Have you gotten a ride in a Hyundai Veloster N and been convinced by the genius of Albert Biermann? Or have you perhaps seen a Genesis G90 on the streets and felt a rush of excitement? Just because a model isn’t old doesn’t mean it can’t be iconic, especially for a country that has been mass-producing cars for such a relatively short period of time.

What do you think? What’s the most iconic Korean car of all time? Let us know in the comments. 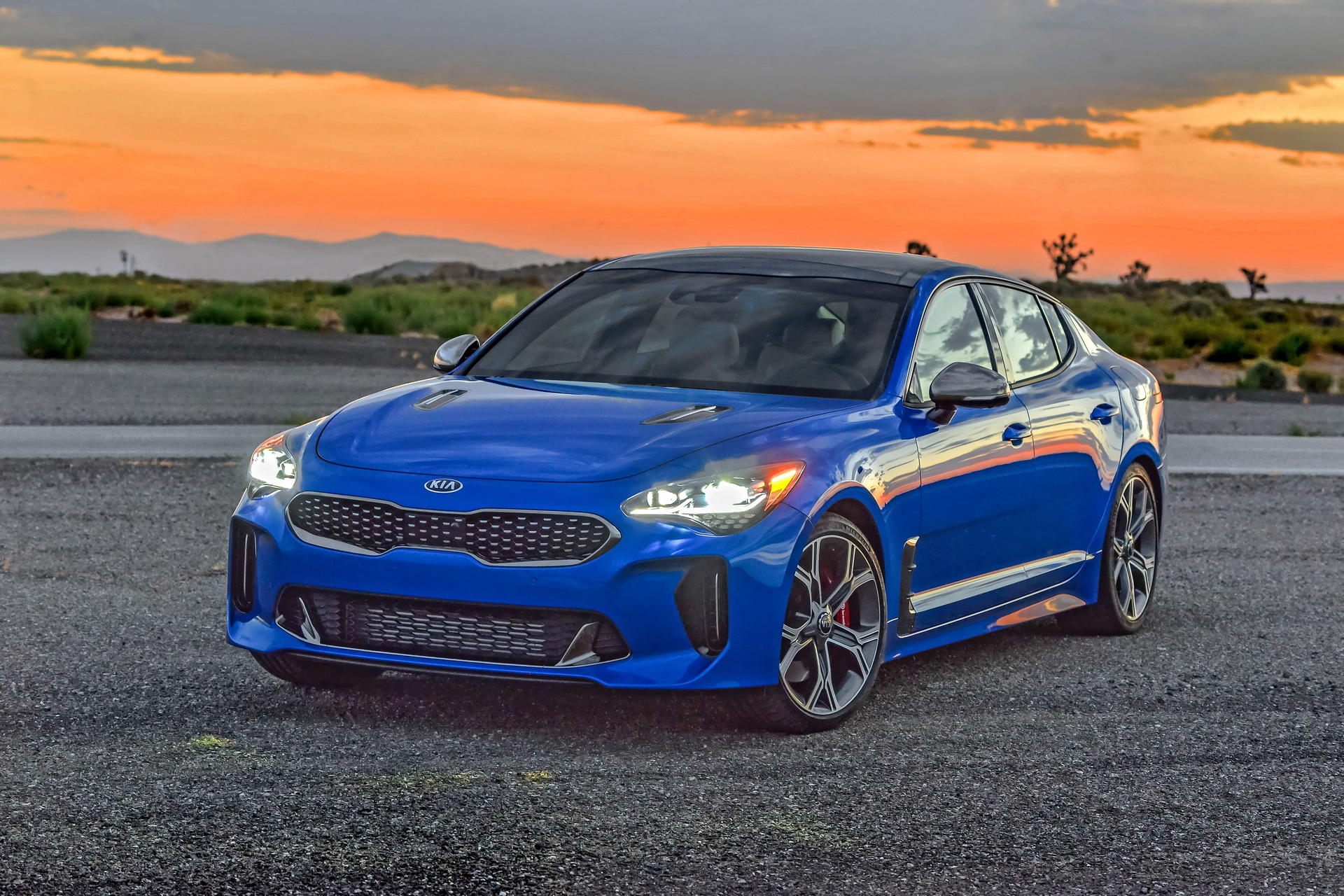