Which Traditional Car Brand Has The Most Chances Of Beating Tesla At Their Own EV Game? 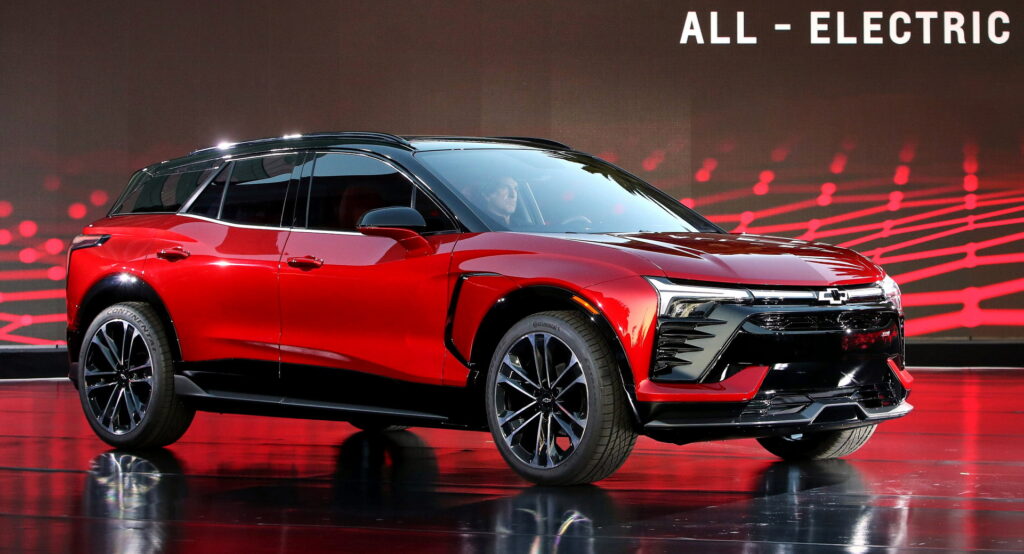 Back when Tesla launched the Model S, much of the automotive world thought of the brand as a bit of a moonshot. Today, the entire industry is now racing to catch up and the biggest brands are all in the competition. We wonder which one has the best chances of actually knocking Tesla off the top of the EV mountain.

As the transition to electric continues just about every single big automotive brand is jumping into the fray. Ford is doing everything it can to beat Tesla including poaching top employees from the Texas-based company and doubling production capacity at EV-focused cites.

General Motors has gone a step further and specifically said that it wants to beat Tesla and be number one by 2025. That’s a bold claim but GM might have the ammo to do it with what it hopes will be 30 different EVs on sale by then.

Read More: BYD Overtakes Tesla In Global NEV Sales In The First Half Of The Year

Volkswagen is also in the conversation and ended up third worldwide in EV sales last year. Of course, the ID.4 isn’t much in the way of competition for Tesla but the brand has plans for more appealing products coming online soon.

For all we know it might end up actually being Kia or Hyundai that does the deed by reeling in Tesla first. While they would have to leapfrog Volkswagen here in the USA and Chinese brands for the worldwide lead, we think there’s a chance as they currently sit in third place in the US market. We’ve tested both the EV6 and the IONIQ 5 and found both to be exceptional values for money.

If buyers wise up to how little they’re getting from big name brands like GM, VW, and Ford in comparison to Hyundai and Kia we could see the Korean companies’ meteoric rise over the last decade continue. That would certainly send shockwaves through the rest of the industry.

Who do you think will be the first to outsell Tesla in total EV sales over the course of a year? Will it be one of the companies we mentioned or someone completely different? Let us know in the comments below! 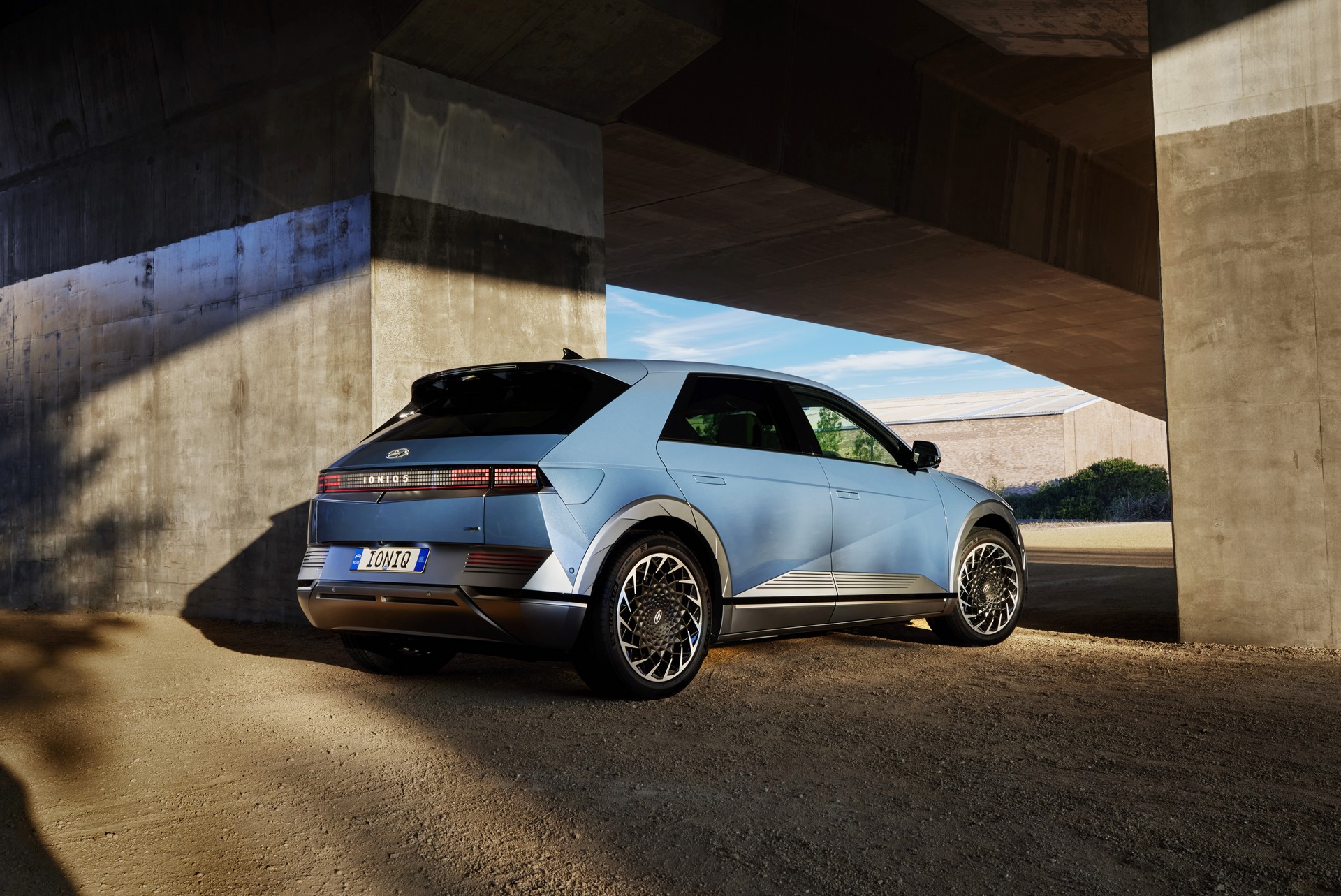