Who Is Oscar Piastri? Meet F1’s Most Talked-About Young Driver 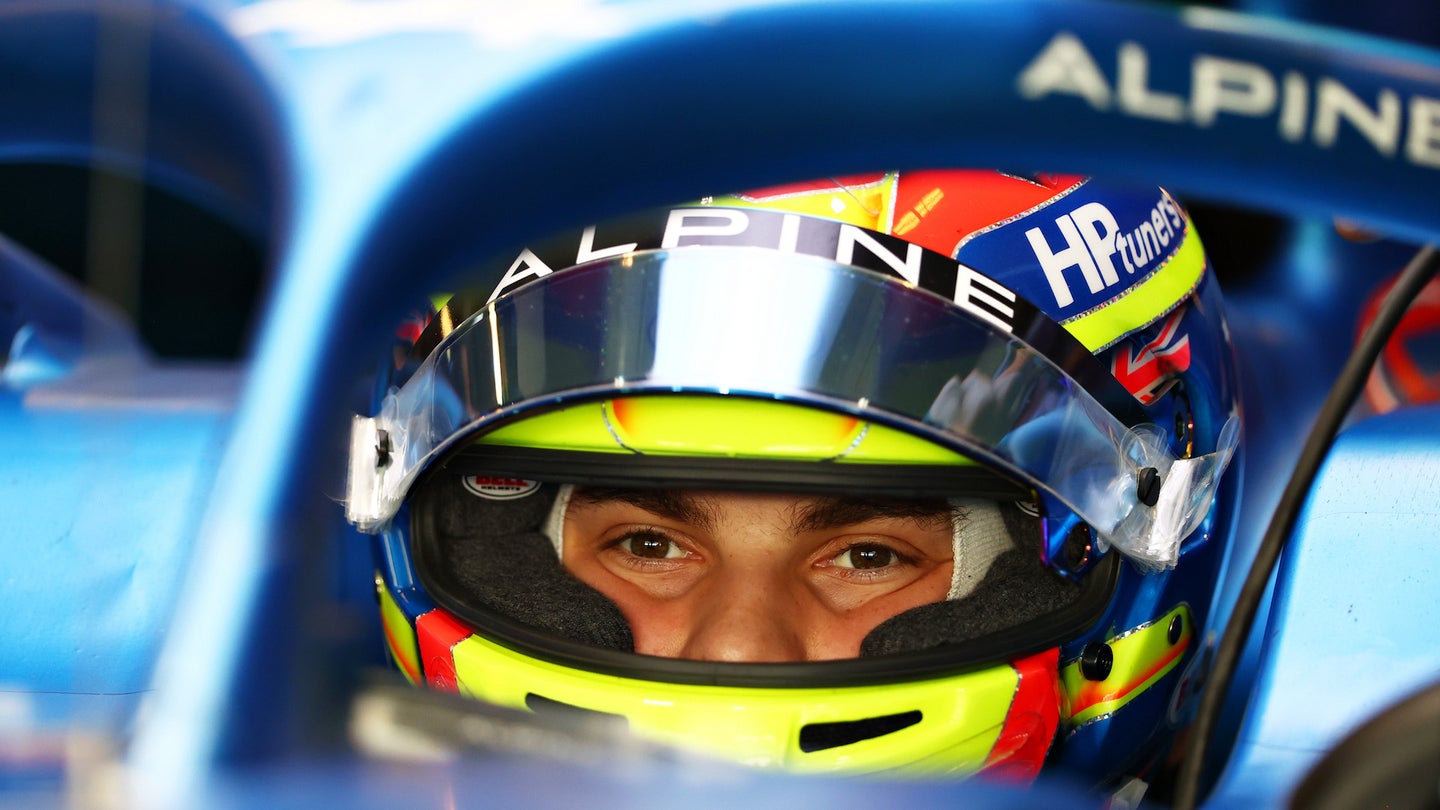 This week’s Alpine Formula 1 driver announcement was a complete dumpster fire. After having Fernando Alonso abruptly taken from them by Aston Martin, the Renault-owned squad scrambled for a replacement. Alpine opted for the easiest and most logical option: promote its young, talented, and popular Formula 2 driver, Oscar Piastri. The team released a statement and the appropriate social media posts were shared; all was well with the French. That is until Piastri woke up in Australia and pissed on their parade: “I will not be driving for Alpine next year.”

If that’s embarrassing for Alpine, the fact that it’s been three days and the team hasn’t been able to rectify the situation is even more so. Tuesday’s original tweets from both parties still stand; Alpine’s saying Piastri will be its driver for 2023, and Piastri’s saying he won’t. Neither party has retracted their statements, though Alpine team boss Otmar Szafnauer finally spoke to the media on Friday.

“There shouldn’t be any complications,” Szafnauer told Autosport. “If everyone is true to the agreements that they signed back only a few months ago, we should be able to move forward with the agreements that we have in place. And those obligations last through ’23, and possibly in ’24, if some options are taken up.”

Piastri is being coached through this by his manager, former F1 driver Mark Webber. It’s in the former Red Bull driver’s interest to secure his client the best deal possible, and it appears that won’t be with Alpine. Piastri and Webber have already signed a deal with McLaren CEO Zak Brown, according to rumors. If true, Daniel Ricciardo’s days at the Papaya Orange outfit are numbered. If not true, Piastri’s ballsy tweet may come back and bite him. Y’know, nothing like lighting your F1 career on fire before it even begins.

But who exactly is Piastri? The name surely is in headlines today, but unless you stay up to speed with F1’s feeder series or follow the Australian motorsports scene closely, you’ve likely never heard of him.

Oscar Piastri is a 21-year-old racer from Melbourne, Australia. His introduction to racing was through radio-controlled cars, of all things, where he competed professionally from a young age. At 14—rather late compared to most F1 stars today—he began his karting career in Australia, later moving to England to pursue a fairly conventional path to F1.

After finishing in the top six at the CIK-FIA (karting) world championships in 2016, he competed in Formula 4 throughout the U.K. and the United Arab Emirates, securing multiple wins and pole positions along the way. In 2018, he joined the European Formula Renault series, where he competed with two different teams and also scored wins at Spa, Silverstone, and Yas Marina. By now, Piastri’s brand was beginning to appreciate in value and began getting the attention of Formula 3 teams. F3 shares some entries on the calendar with F1 and is considered an FIA feeder series.

By the time Piastri got to F3, his name carried enough weight to secure a seat at one of the best teams in the series: Prema Racing. But there was another reason why Piastri was appealing to teams, however. The young racer came with decent financial backing due to his father’s company, HP Tuners, making him a win-win situation for money-hungry junior teams. Piastri can be seen racing with HP Tuners sponsorship throughout his entire career, including his most recent stint in Formula 2.

The Australian’s time in F3 was a success. He clinched multiple victories throughout the year—including some spectacular races at the Hungaroring, Red Bull Ring, Silverstone, and Monza. Piastri played the points game until the end of his maiden F3 season, where he managed to win the championship after his closest rivals failed to finish the final race. Either way, he was officially a championship-winning driver on the world stage.

His success promoted him to Prema’s F2 team for the 2021 racing season, where he replaced Mick Schumacher after the German graduated to F1. Renault also tapped him for its young driver program around this time. It only took him two races to get his first F2 win, followed by back-to-back second-place finishes at Monaco and Baku. Later in the season he won at Monza and delivered a pole-win combo in Sochi.

By the end of 2021, he won six races in his maiden F2 season, four of those in back-to-back fashion. It was also his second-consecutive title after winning the F3 championship the year before. Piastri was now in somewhat-rarified air along with Hamiltons, Rosbergs, and Leclercs of the world. The Piastri name was now in the mouths of nearly every F1 team principal, and for good reason. However, it was Renault that was always one step ahead of the rest, grooming Piastri to become its next Alonso.

In 2022, the Australian was promoted to Alpine’s F1 reserve driver. The gig gifted him several outings in F1 cars—some current spec, some old—as well as lots of time with the F1 team. A major development plan was customized for Piastri, including considerable seat time to make sure he was ready to go on day one as an F1 driver.

Piastri has been fully embedded in the global circus in 2022, joining Sebastian Ocon and Alonso in team debriefs, technical breakdowns, etc.

“We wouldn’t have done that if the view was to get him prepared for one of our competitors,” he added.

After teaching him all the ropes, Alpine came knocking on the door last week. It wanted some return on its investment. Piastri didn’t want to answer the call, however. What does this say about him? Is he disloyal, ungrateful, or is he just looking out for his best interests in a dog-eat-dog sport? Furthermore, what does this say about Renault? A major, state-backed automaker with a healthy budget and strong presence in F1 can’t even lure a youngster—one of its very own protégés.

The post Who Is Oscar Piastri? Meet F1’s Most Talked-About Young Driver appeared first on The Drive.