Who’s The Best Car Designer Ever? 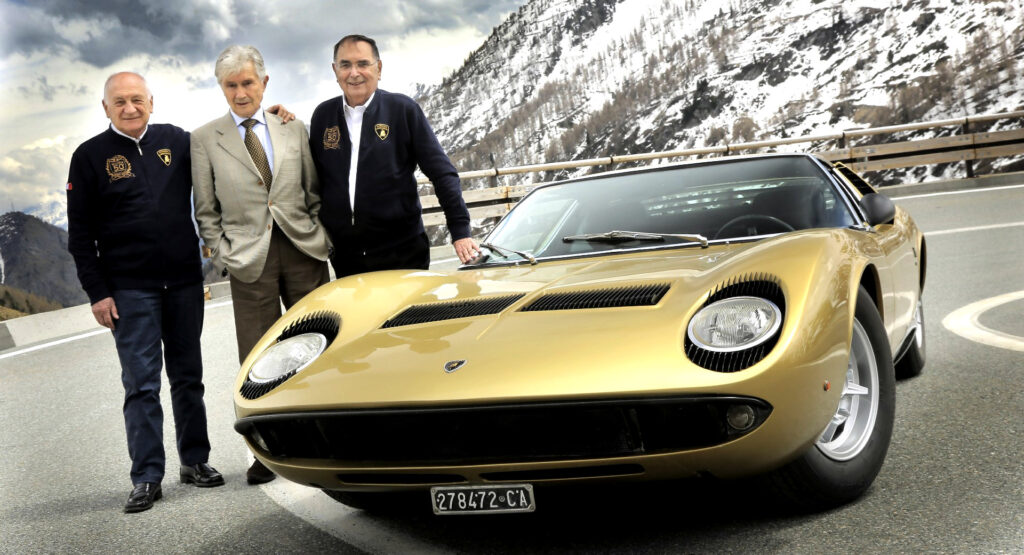 Successful automotive design is no easy feat. Across the automotive landscape today most vehicles seem to be more drab and humdrum rather than dramatic and heart-stirring. And that fact has us wondering about the other side of the coin. Which automotive designer is the best among them all? The competition is fierce, fast, and full of landmarks of automotive history.

Our lead image is none other than Marcello Gandini, the man behind the design of the Lamborghini Miura. Known by many as if not the, one of the most beautiful cars of all time, it’s just one of many notable Gandini designs. He’s also responsible for the Countach, the Alfa Romeo Montreal, the Bugatti EB 110 prototypes, the E12 BMW 5-Series, and the Renault 5 Turbo.

That’s a vast array of special machinery but it’s worth noting that quite a few of the world’s most impressive automotive designers have similar resumes. is perhaps best known for his influence on British cars from brands like Jaguar and Aston Martin. He penned the designs for the new F-Type, the I-Pace, the Aston Martin Vanquish, DB9, and the DB7.

Still, he is also responsible for the shapes that we know as the Ford RS200 and the Nissan R390. The Jaguar C-X75 was all his as well. Speaking of Japanese vehicles, Shiro Nakamura deserves some credit as well for his contributions. They include the latest GT-R, the Nissan Fairlady Z, and even the Infiniti Essence. He even had a large hand in the wacky but lovable Isuzu VehiCROSS.

Old-school designers must be a part of this conversation too. Harley Earl might not be a household name for the newer generations, but the car he designed, the Chevrolet Corvette, still is, and it might not be if his original work on it hadn’t been so good. Of course, he did a lot more than just the Vette. Cars like the Buick Y-Job, the Le Sabre, and the 1927 LaSalle Roadster are all from his mind.

These guys aren’t alone though. We have a feeling that you’ll have a bunch of other designers that are well worthy of consideration. Let us know in the comments below… who’s the greatest automotive designer of all time?.