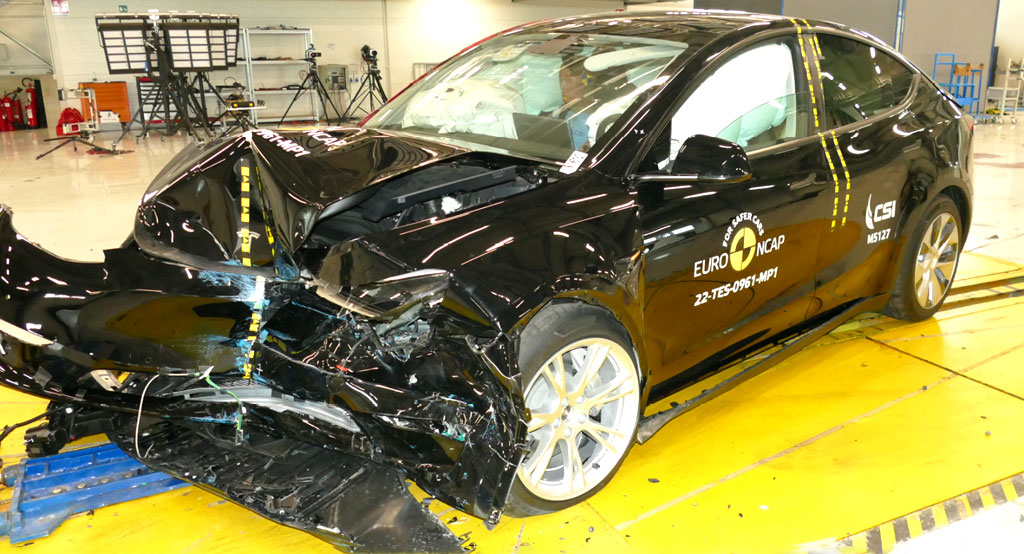 Tesla’s vehicles are notorious for coming away from safety tests with exceptional results. Now, one person has found a section of Tesla’s software programming that is directly related to safety testing protocols. While we don’t know yet exactly what the code does, it’s an interesting enough development that at least one safety testing organization is asking Tesla about it.

Found last week by well-known Tesla hacker and software expert Green or @Greentheonly on Twitter, the code is specifically linked to organizations like ANCAP, EuroNCAP, Korea NCAP, and I VISTA (the Chinese testing ground). That seems odd considering that the vehicles used in testing are intended to be representative of what a member of the public can purchase on their own.

In fact, before this news broke, Australia’s ANCAP gave the Tesla Model Y its highest score ever under a new testing protocol. Whether or not those results remain the same after an investigation into this code is up for debate. As Green points out in his original tweet about the software, “One wonders why do it.”

Tesla just added ANCAP support in their code. This is in addition to already existing "I VISTA" (Chinese testing grounds), EuroNCAP and Korea NCAP

One wonders why do it (they also give testing houses one-off builds with the testing house in the name (with tweaked settings?) )

He also adds that it seems to be that Tesla provides these testing facilities with one-off builds (with the testing houses’ names in the build) and could potentially be tweaking settings to do better on the test than an unmodified vehicle could. According to Drive, the ANCAP has already reached out to Tesla concerning the software found stating to the outlet that, “We’re aware of the claims made on Twitter and are looking into it”.

While what the software does is currently unknown it wouldn’t be too wild to think of how much better any vehicle could do in safety testing if the code that activates safety systems was sure that an accident was coming. It might give it just enough extra time to improve the way airbags deploy among other features. If found to be true, it would be very similar to the way that Volkswagen cheated emission standards by modifying software during testing.

At the same time, Green believes that many vehicles are tested in non-destructive ways before the actual crash tests take place so the code couldn’t just turn the sensitivity way up without leading to other issues. Neither Green nor the ANCAP is accusing Tesla of any wrongdoing at this point. They simply want to understand what the code does. We’ll update this story as more information breaks. 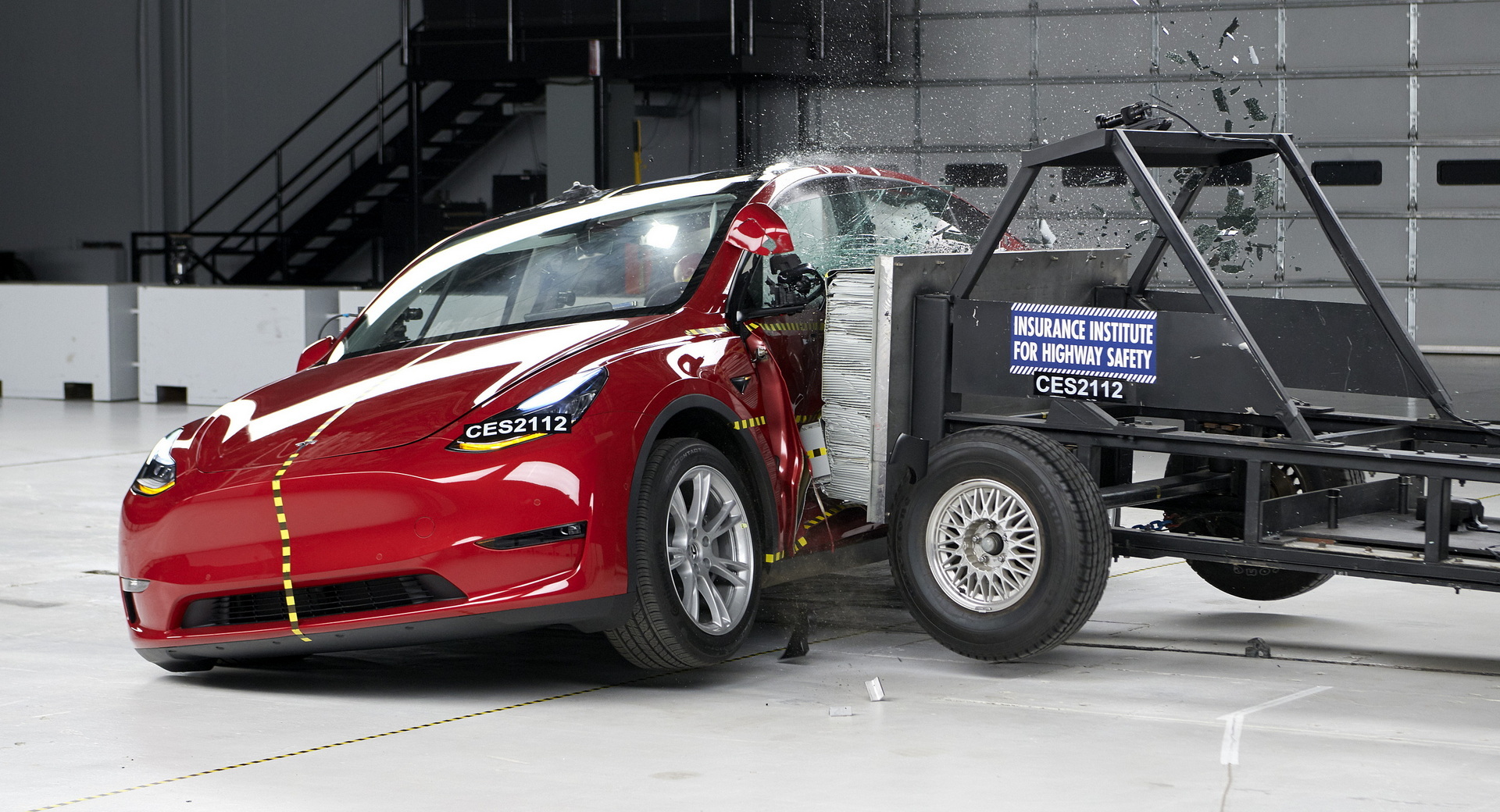