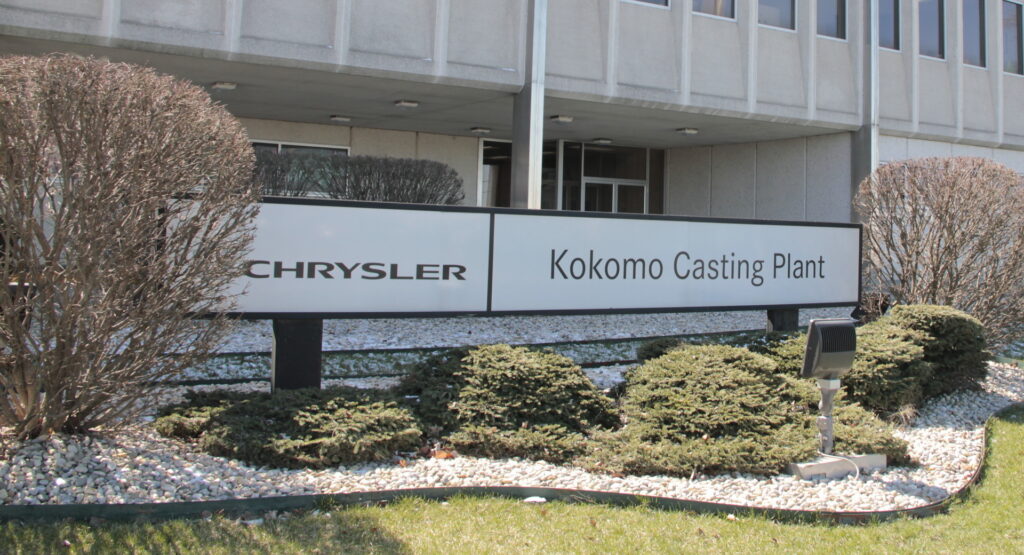 Workers at Stellantis’ Kokomo, Indiana plant walked out on Saturday, September 10 over safety and health concerns. The company, meanwhile, claimed it offered workers what it considered to be a fair contract.

Members of the UAW Local 1166 Kokomo said in a statement that they are asking the company “to provide them with a safe and comfortable place to work.” Among the demands are for the automaker to repair, replace, and maintain the air conditioning system at the plant, which it claims Stellantis promised to do “years ago.”

Workers are also asking the automaker to address other safety issues, provide them with clean uniforms (as it does for workers at other plants), and fix some of the work rules at the casting plant. 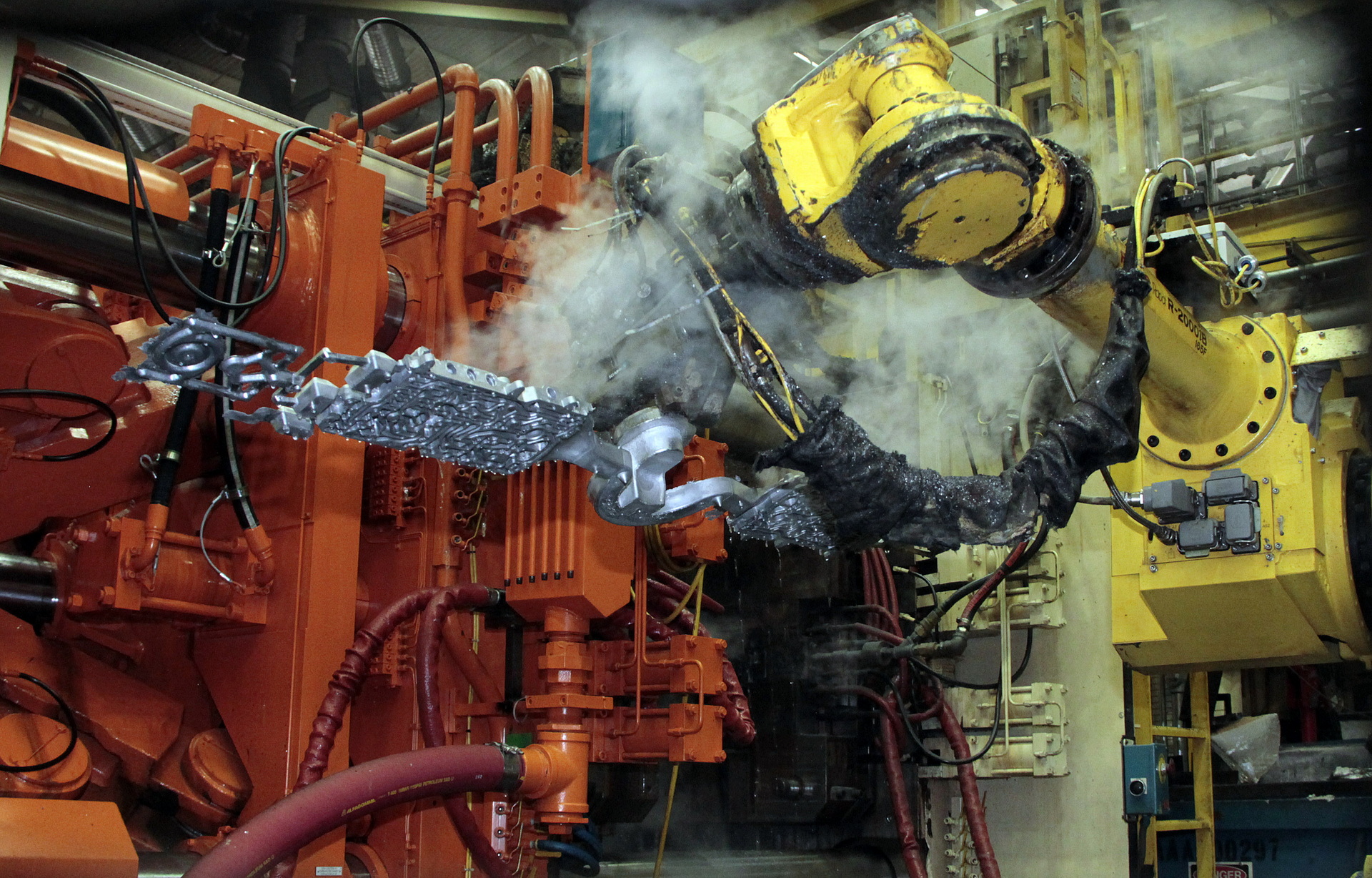 Stellantis, though, claims that it has been negotiating with worker representatives “in good faith.” The 626,000-square-foot plant employs 1,071 hourly workers represented by both UAW Local 1166 and 1302, and is the world’s largest die casting facility.

“After bargaining in good faith for two days and presenting an offer we believed addressed the union’s concerns, we are disappointed by the UAW’s decision to walk out,” Stellantis said in a statement to Reuters. “We will look to get back to the table as soon as possible.”

UAW President Ray Curry noted in a statement that UAW’s workers have made the company its profits, but have had to work in poor conditions.

“The working conditions at the Stellantis Kokomo Casting plant are unacceptable,” adds Region 2B Director Wayne Blanchard. “UAW Local 1166 members have been patient with the company, but now is the time for them to have a new local collective bargaining agreement that corrects these issues.” 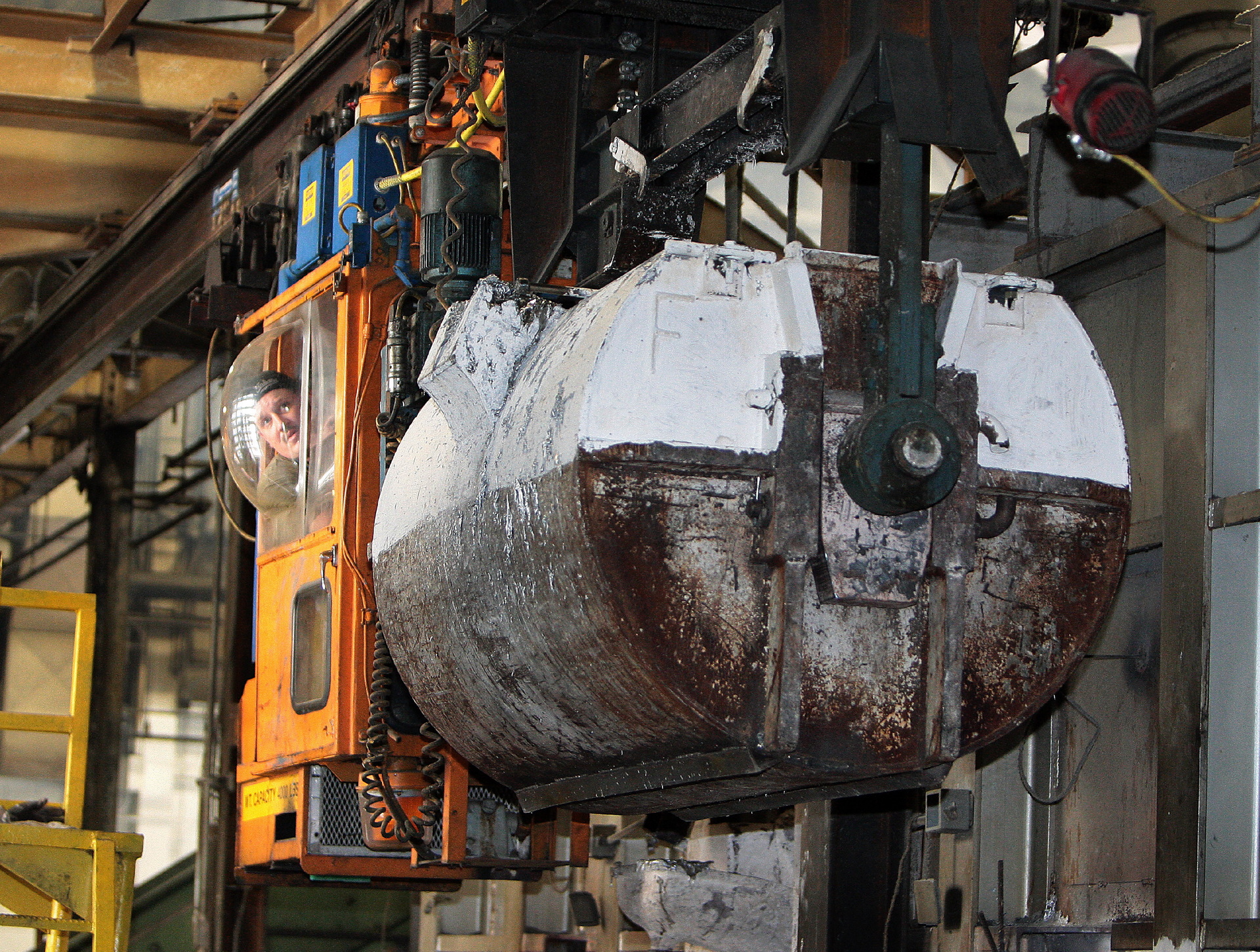