Yamaha Engine Components To Be Made From Lighter, More Recyclable Wood Fibers 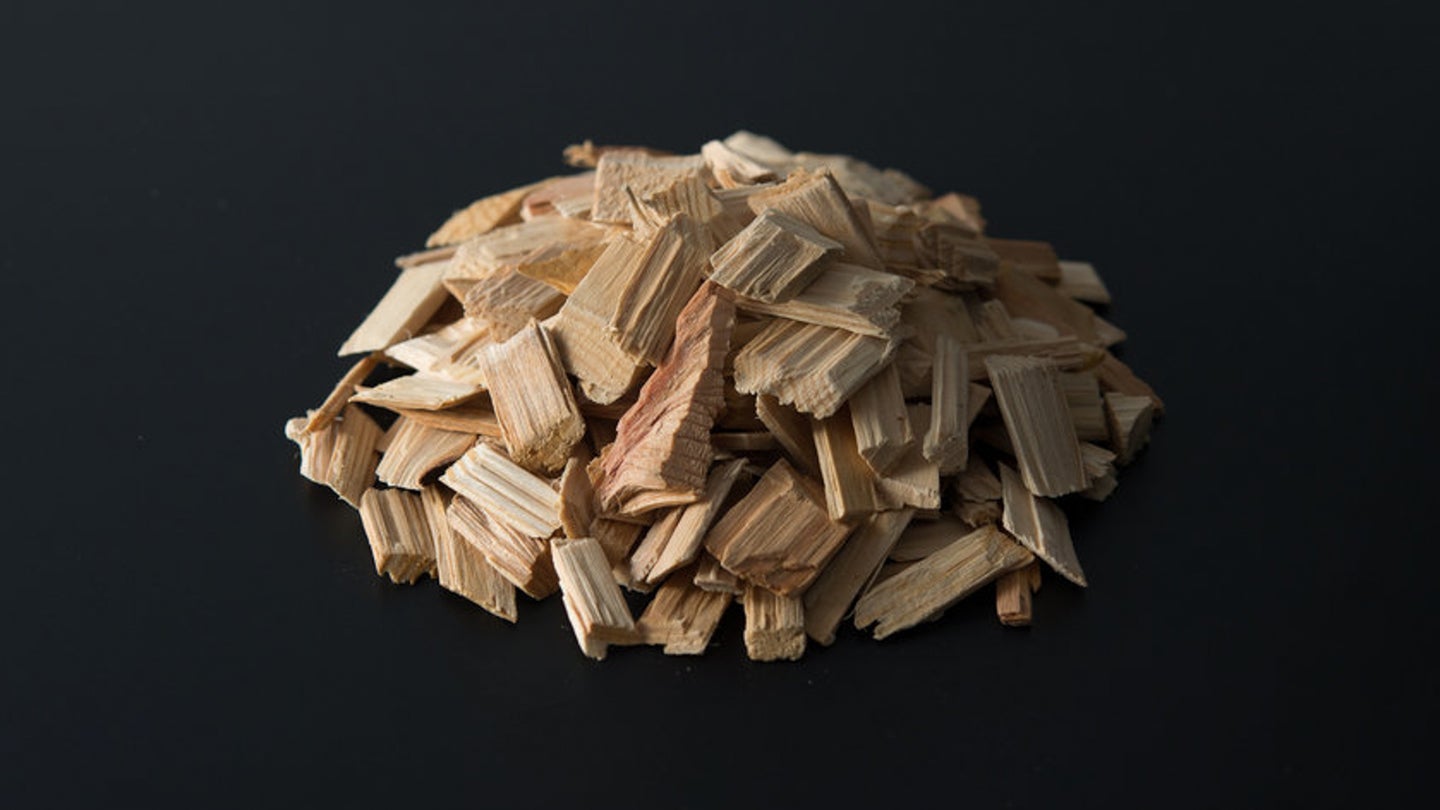 Yamaha is starting to replace some of the plastic components of its engines with lighter, more recyclable ones. And it’s doing so by making them out of wood.

It’s called CNF (Cellulose nanofiber resin composite) and it’s made by kneading wood fibers into resins, such as polypropylene. CNF resin is 25 percent lighter than the current resins used in engine components and it’s far more recyclable. Additionally, because it uses fewer plastics, CO2 emissions from the manufacturing of plastics are reduced. So CNF resin is more sustainable on both the front and back end of its manufacturing—it reduces emissions as its made and its recyclability means CNF parts can continue to replace plastics even after they’ve been used.

Don’t expect to see any major engine components made from CNF, though. It’s not like Yamaha is going to be making wood fiber cylinder heads or engine blocks anytime soon. However, for certain parts that use plastic housings, such as thermostats, water pumps, or even engine pulleys, CNF works perfectly. And if Yamaha can switch entirely to CNF for such parts, it can drastically reduce its manufacturing CO2 emissions.

At the moment, such parts will only be used on personal watercraft, like WaveRunners, and sport boats, starting in 2024. But that’s just the beginning. Yamaha is also looking into using CNF parts for its motorcycles, as well as other products. It will also be interesting to see if other brands start doing the same, as sustainable manufacturing is becoming more and more necessary among automakers.

To make the parts, Yamaha partnered with Nippon Paper Industries in Tokyo and, according to Yamaha and Nippon, it will be the world’s first usage of CNF in vehicle components. Both brands will also continue their research into CNF to see where else it can be utilized and what other components can be made from it.

The post Yamaha Engine Components To Be Made From Lighter, More Recyclable Wood Fibers appeared first on The Drive.