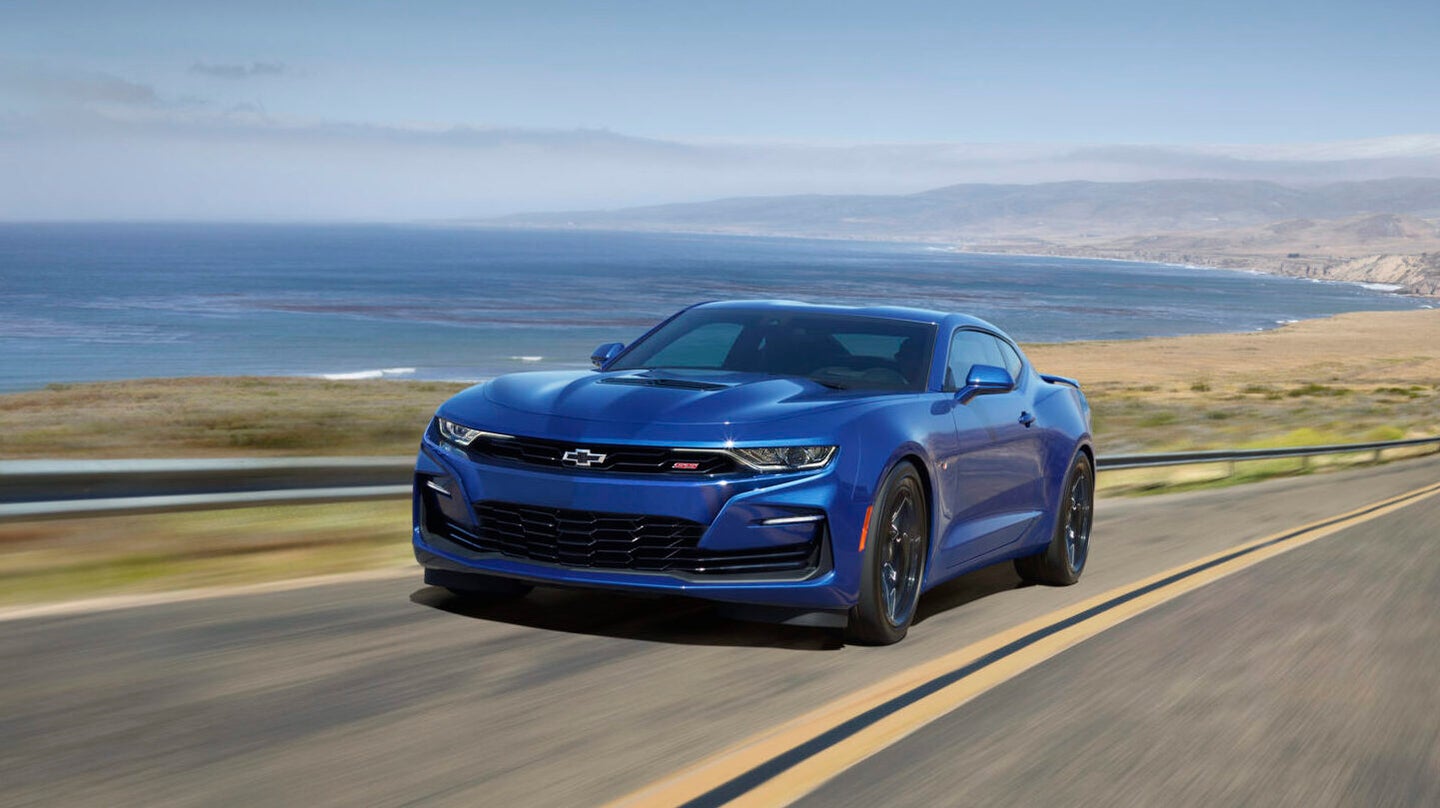 The pandemic car market was completely unhinged. In a lot of ways, it still is. Finding a deal is nearly impossible in all market segments, with muscle cars like the Camaro being no exception. For current GM leasees of a 2017 or newer car, the performance deal of the year is here for you: a V8 Camaro for just $249 a month.

There are a few tiers to the Camaro deals, with different options and equipment groups for each. The cheapest of the lot is a base-spec V8 with your choice of gearbox for $249 a month. If you want some bells and whistles with the Preferred Equipment Group, bump it up to $279 a month. Finally, a 10-speed automatic with the lowest amount of money due at signing is $299 a month.

Here’s the caveat: all of these are very short-term and very low-mileage deals. For 24 months, you get just 20,000 miles. Also, the cheapest leases require just over $5,000 due at signing. That big money upfront helps keep the monthly down, but that mileage seems to make this deal for a second car rather than a commuter.

There’s also a round of finance deals for Camaro buyers who want some equity in their machines. Folks can finance a Camaro for 3.49-percent, which isn’t bad with current interest rates. Of course, it comes with the requirement of a “well-qualified buyer” to get the low rate.

Either way, it seems like the time is now to get a Camaro. It looks like the American muscle car won’t get revived for another generation in its current fossil-fuel-burning guise. Ford just released a new Mustang, cementing that for another long cycle of V8 sport coupes. But the Camaro, and its amazing Alpha platform, aren’t coming back for an encore.

The post You Can Lease a V8 Chevy Camaro for $249 a Month appeared first on The Drive.